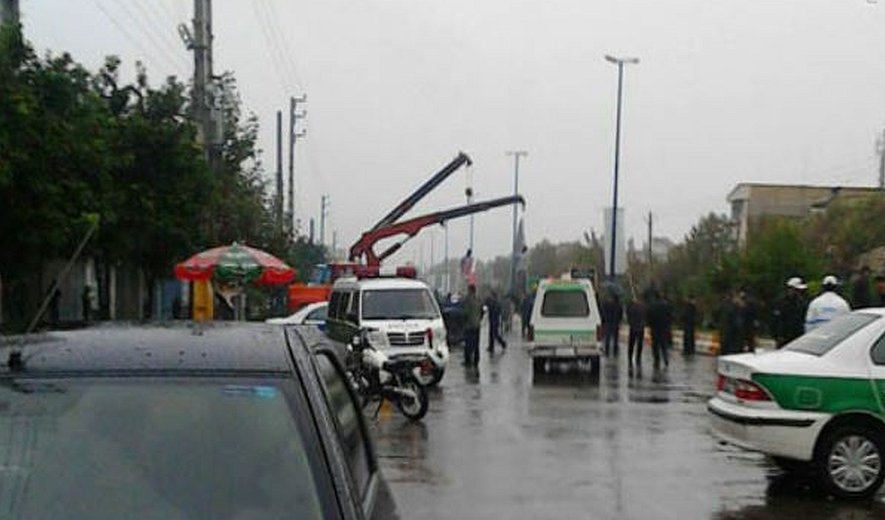 According to a report by Tasnim, an official state-run news outlet, citing Esmaeil Mohammadi, the Attorney General of Golestan, the prisoners were executed on alleged rape charges.

The hangings were carried out during the Muslim holy month of Muharram, despite that Iranian authorities do not typically carry out executions during this time.