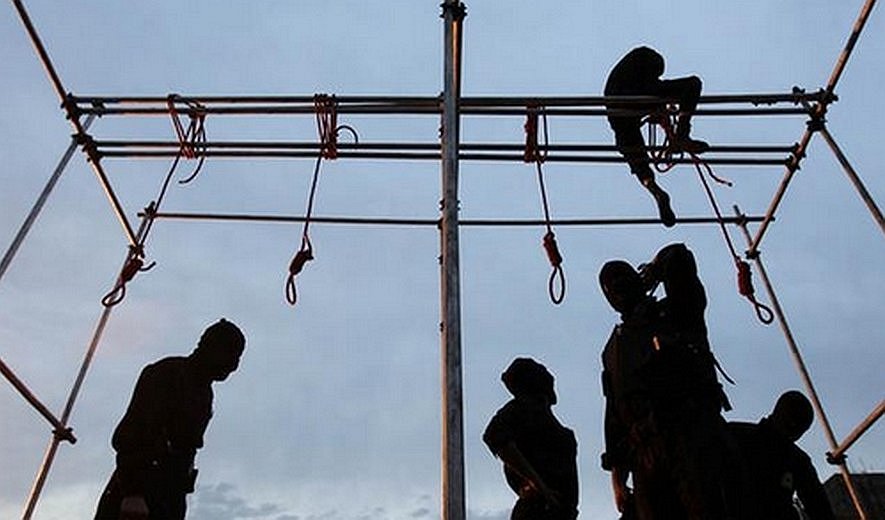 Iran Human Rights, November 4 2015: On the morning of Wednesday October 4, two prisoners were reportedly hanged to death at Rajai Shahr Prison on murder charges. On the same day another prisoner charged with murder was reportedly hanged at Tabriz Central Prison.

On Sunday the two prisoners from Rajai Shahr Prison had been transferred to solitary confinement along with five other prisoners in preparation for their executions. According to close sources, the five other prisoners were returned to their prison cells after the plaintiffs on their case files allowed for the execution orders to be postponded.

According to the Kurdistan Human Rights Network, Biyuk Mohebbi, the prisoner from Tabriz Central, had been detained in prison for 13 years before he was executed.

Iranian official sources have not reported or commented on these three executions.