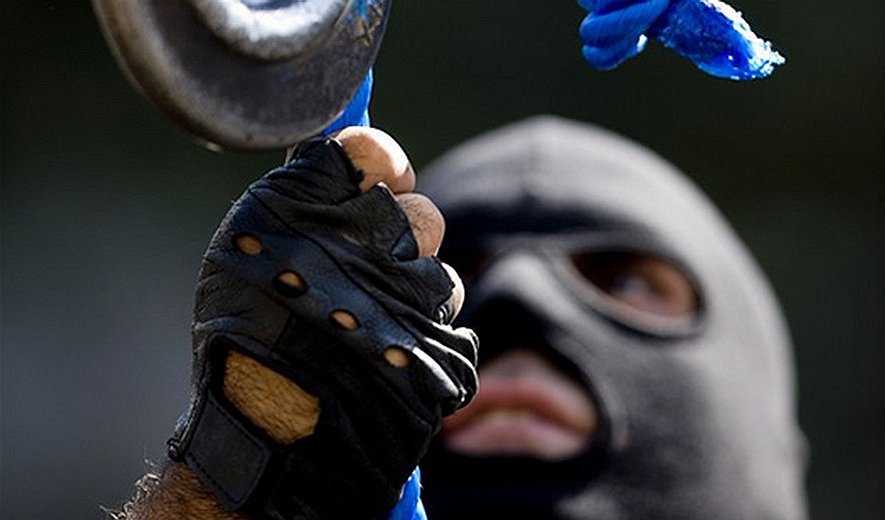 An official report by Kerman's Judicial Department identifies the three prisoners from Baft as: E.M., A.A., and N.H. Although Iranian official sources have been silent on the two executions carried out in Tabriz, East Azerbaijan, the Kurdistan Human Rights Network identifies the prisoners as: Rahim Ahmadi and Mohammad Ali Moradi.