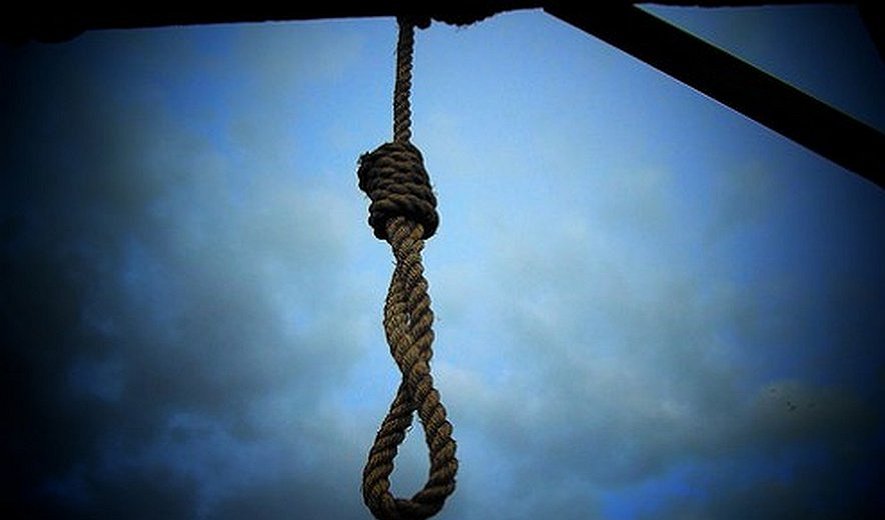 Iran Human Rights (NOV 22 2015): According to confirmed sources, Iranian authorities have executed at least five prisoners in the span of four days.

Close sources and the human rights group HRANA report that three prisoners were hanged by Iranian authorities on Wednesday November 18 at Zahedan Central Prison (Sistan & Baluchestan) for alleged drug related offenses. The names of the prisoners have been reported as Hassan Doroiee Moghaddam, Morteza Lakzaie, and Nazir Ahmad Reigi. A confirmed source who asked to be anonymous tells IHR:  "Nazir Ahmad Reigi is an Afghan citizen who was held in prison for six years prior to his execution."

According to the Kurdistan Human Rights Network, two prisoners were hanged at Miandoab Prison (West Azerbaijan). One of the prisoners has been identified as Ali Latini, a man who was sentenced to death for an alleged drug related offense. No confirmed information is available about the other prisoner.

Official Iranian sources have been silent on these five executions.