Iran Authorities Hang 5 Prisoners in One Day in Karaj 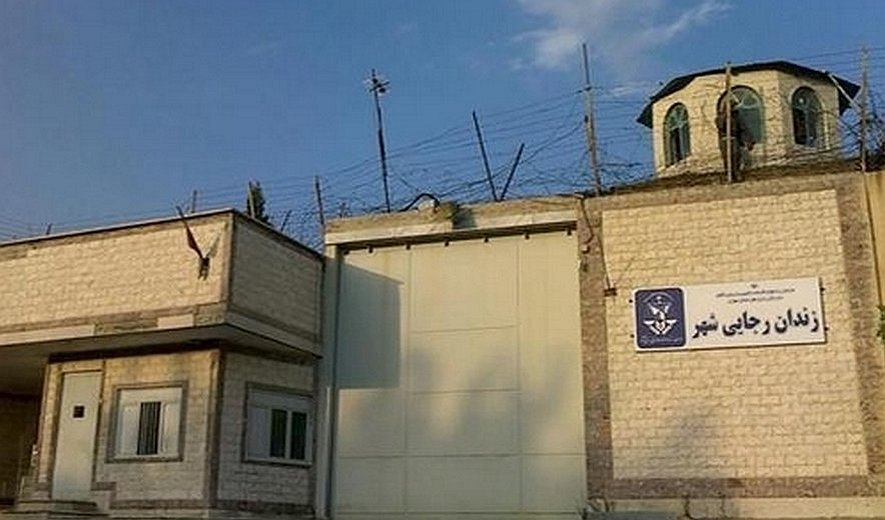 On the morning of Tuesday November 24, five prisoners charged with murder were reportedly hanged at Rajai Shahr Prison.

According to confirmed sources, earlier in the week, Iranian authorities transferred ten prisoners with murder charges from their cells n Rajai Shahr to solitary confiment in preparation for their executions. The five prisoners executed were among these ten.The other five prisoners were able to receive a reprieve from the plaintiffs on their case files and were returned to their cells.

According to sources, the names of the five executed prisoners are: Mohammad Beigi Mohammadi, Mohammad Hajilou, Ali Shahi, Saeed Najafi, and Farshad Haghi.

Iranian official sources, including news media and judicial authorities, have been silent on these five executions.