death penalty, public hanging, iran execution, iran human rights, iranian prisoners, public execution, semnan, meyami
Share this
It is not clear whether the prisoner was over the age of 18 at the time of his arrest. 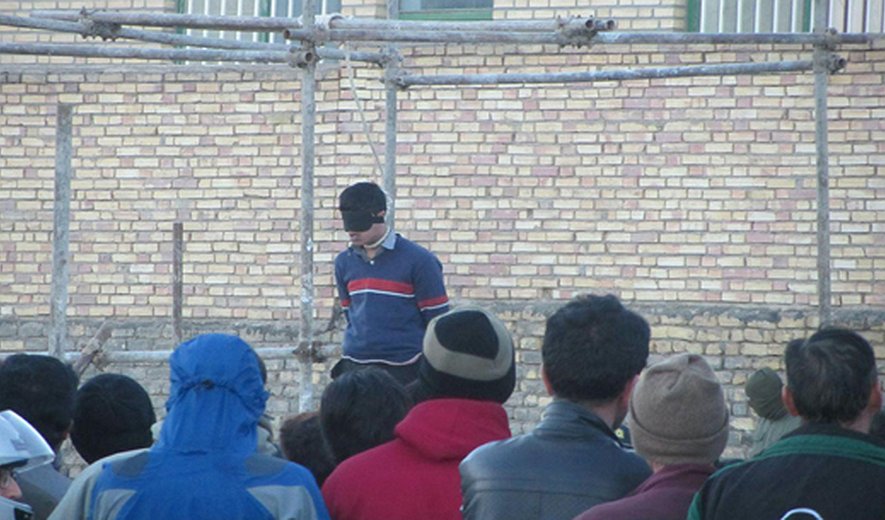 A young prisoner charged with rape was hanged to death in public in Meyami, Semnan. Iranian state-run media Javan News has identified the prisoner by the initials A.M. and stated his age as "about 30 years old." Iranian offiials have not released any more information about the case, making it unclear whether the prisoner was over the age of 18 at the time of his arrest.

Commenting on the execution, Abbas Ali Akbari, the head of Meyami's Judiciary, says: "The offender was arrested for committing several counts of rape and was sentenced to lashings and death."