7 Executions in North & South Iran - Including Kurdish and Pakistani Prisoners 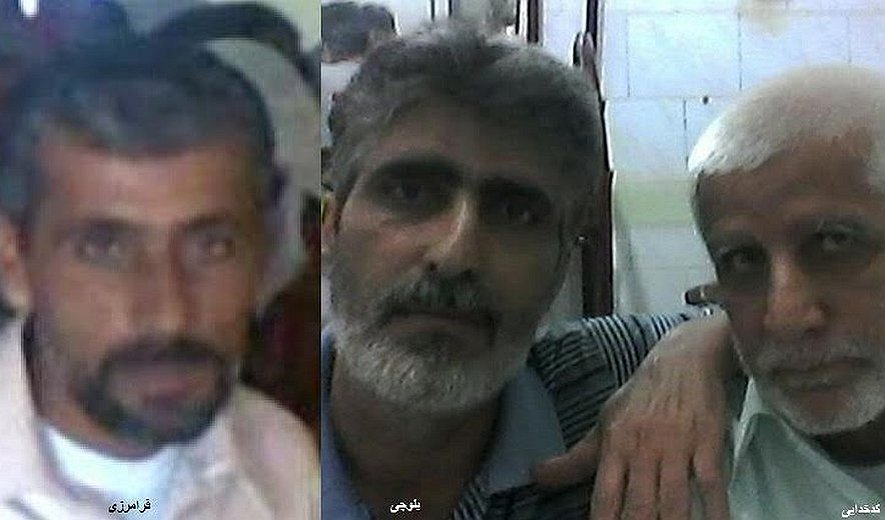 According to the Baluchestan Activists Campaign, five people were hanged at Minab Prison (in Hormozgan province) on the morning of Tuesday November 24. The prisoners were reportedly executed for alleged drug related offenses; one of the prisoners was Kurdish and another was a Pakistani citizen. The names of the three other prisoners have been reported as: Mousi Kadkhodaie, Shokrollah Baluchi, and Ali Faramarzi. The names of the two other prisoners are not known at this time.

The Kurdistan Human Rights Network reports on two executions at Tabriz Central Prison (in East Azerbaijan province) which were carried out on Wednesday November 25. The prisoners, Reza Purna and Nouralodin Purna, were hanged for drug related offenses.

According to the Kurdistan Human Rights Network, 600 people are estimated to be on death row in Tabriz Central Prison. In response to the high number of prisoners awaiting execution, Iran's Judiciary has in recent weeks begun to accelerate the rate in which death sentences are being carried out in this prison. At least eight people have been hanged at Tabriz Central Prison in the last two weeks.

Iranian authorities and official sources have been silent on the executions mentioned in this report.