Four Prisoners Hanged in Iran: 2 in North and 2 in South 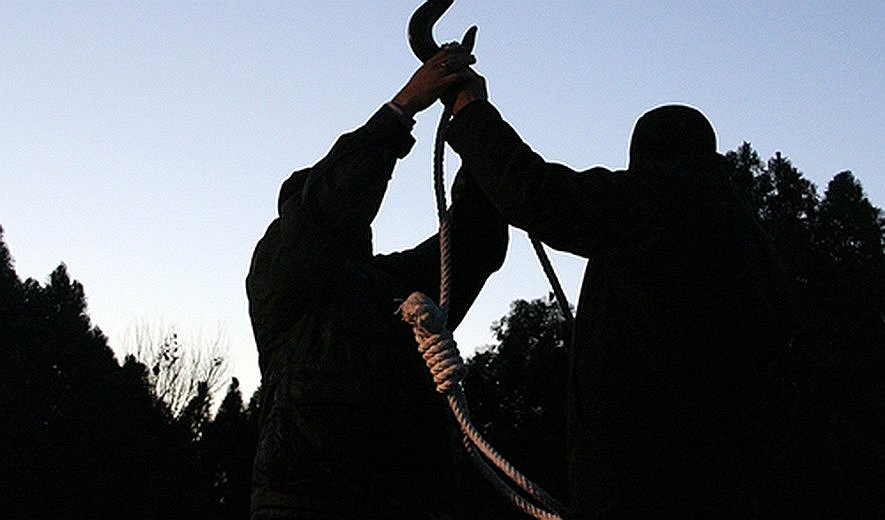 According to confirmed information received by IHR from close sources, the prisoners who were executed on Monday are Mohammad Dehghan, about 30 years old, and Javad Samar, about 25 years old. Iranian official sources have been silent on the Monday executions.