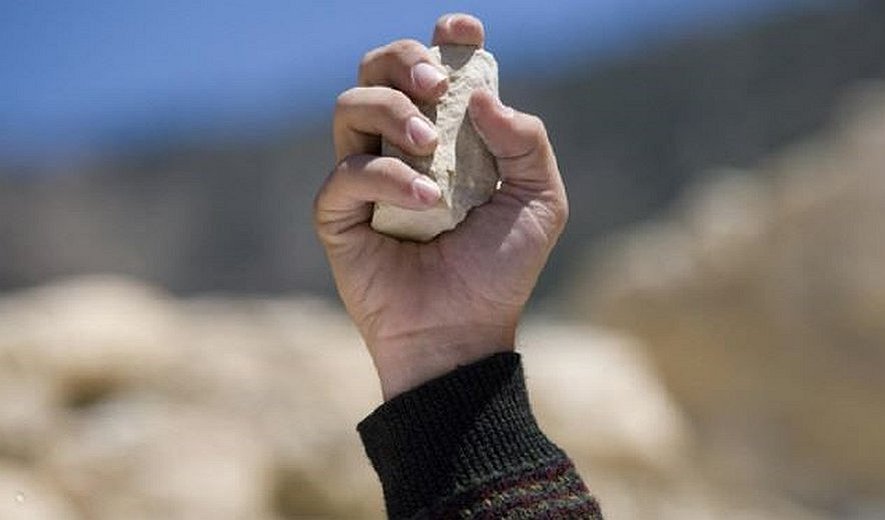 Iran Human Rights (DEC 9 2015): A court in the north of Iran has reportedly sentenced a woman to lashings, 25 years in prison, and also death by stoning for allegedly assisting in the murder of her husband, Arash Babaieepour Tabrizinejad.

Her sentence was reportedly issued by Branch 2 of a criminal court in Gilan. A local Iranian official website, quoting the Prosecutor of Siahkal (a city in the province of Gilan), has identified the woman as only "A.Kh".