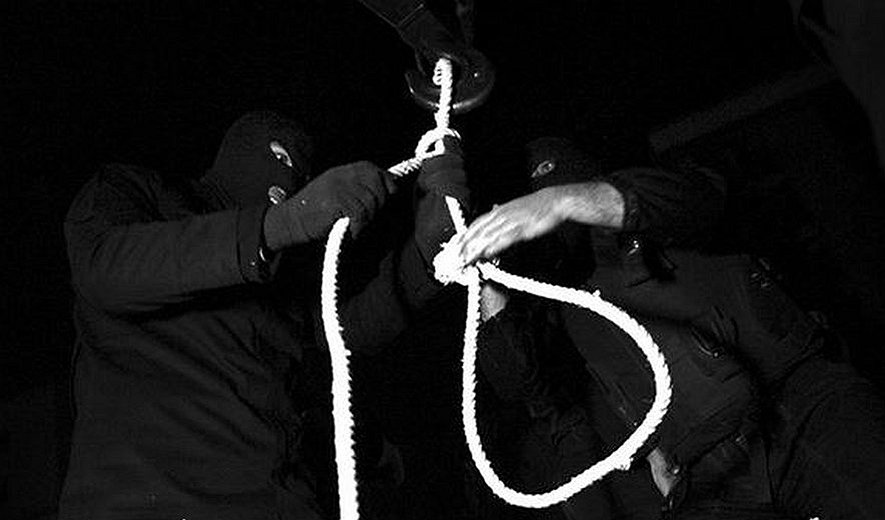 A prisoner who is suspected to have been under the age of 18 at the time of the crime was hanged in public in northern Iran on Monday December 14.

Iran Human Rights (DEC 15 2015): On Monday December 14, a young prisoner was hanged in public in Noshahr (a city in the province of Mazandaran) on murder charges.

According to close sources, the prisoner's name is Milad Khodavardi and he was arrested in 2013 for allegedly murdering a woman by the name of Mehri Mallamiri. A source who has asked to be annonymous claims that Khodavardi was under the age of 18 at the time of the crime.

Iranian state run media, IRNA, quoting Ali Akbar Alizadeh, the Public Prosecutor of Noshahr, has confirmed the execution. According to IRNA, Khodavardi was 20 years old when Iranian authorities executed him.

Iran is a signatory to the UN Convention on the Rights of a Child, which states that the death penalty shall not be issued to individuals under the age of 18 at the time of their crime. Khodavardi's death sentence was reportedly confirmed by Iran's Supreme Court before the execution was carried out.

IHR was able to obtain a photo of Khodavardi after he was hanged to death.