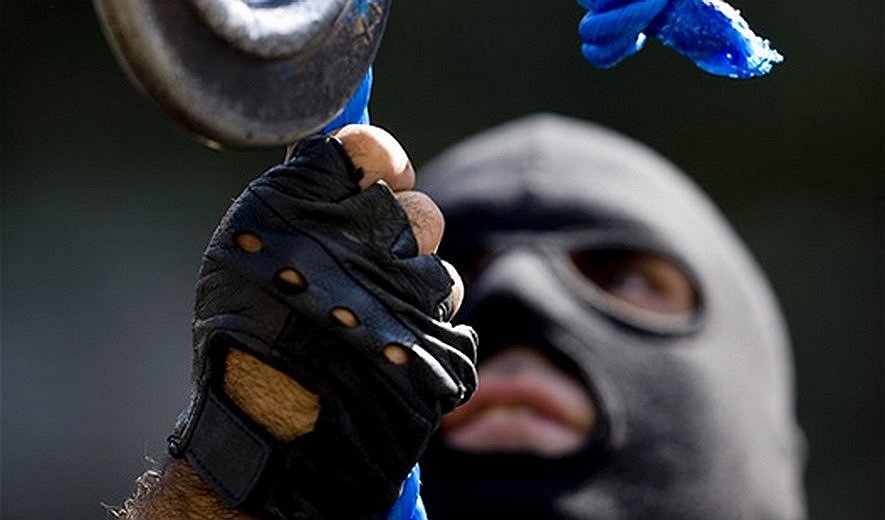 According to close sources, the names of the prisoners who were executed at Rajai Shahr are: Mehdi  Salahshour, Massoud Ostadkarim, and Morteza Ganjineyi. Six other men and also a woman prisoner from Gharchak Varamin Prison were reportedly scheduled to be executed along with the three, but they were returned to their cells after their execution orders were suspended last minute, when the plaintiffs on their case files issued reprieves.

According to the Kurdistan Human Rights Network, the name of the prisoner who was executed at Tabriz Central is Shamsoldin Avorjzadeh.

Iranian official sources have been silent on all four executions.