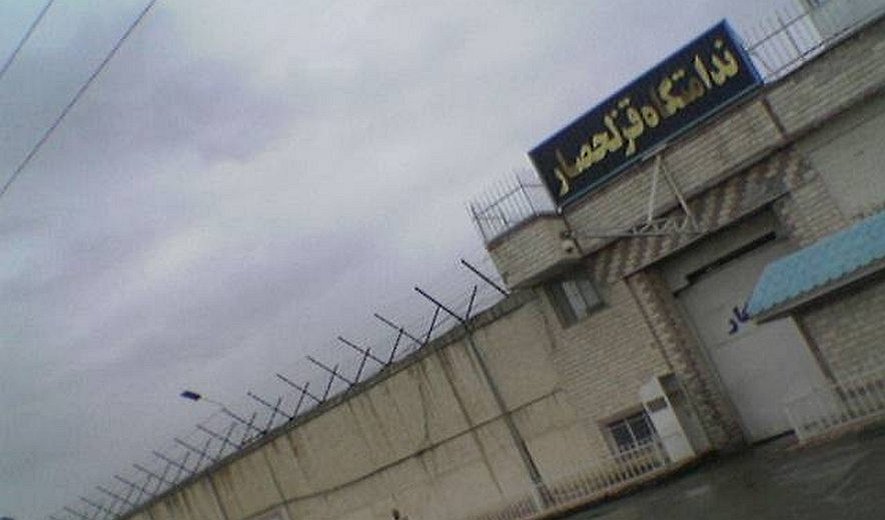 Iran Human Rights (DEC 22 2015): A prisoner by the name of Moslem Shojah Heydari, who was jailed and on death row for several years, reportedly committed suicide at Ghezel Hesar Prison on Sunday December 20.

A prison mate of Heydari tells IHR: "Overcrowding at the prison, the stress of living in the shadow of death, and very tough prison conditions are some of the reasons why there has been an increase in the number of prisoners committing suicide at Ghezel Hesar Prison. In our ward alone, at least three or four people commit suicide each month by drinking a mixture of methamphetamine and water.