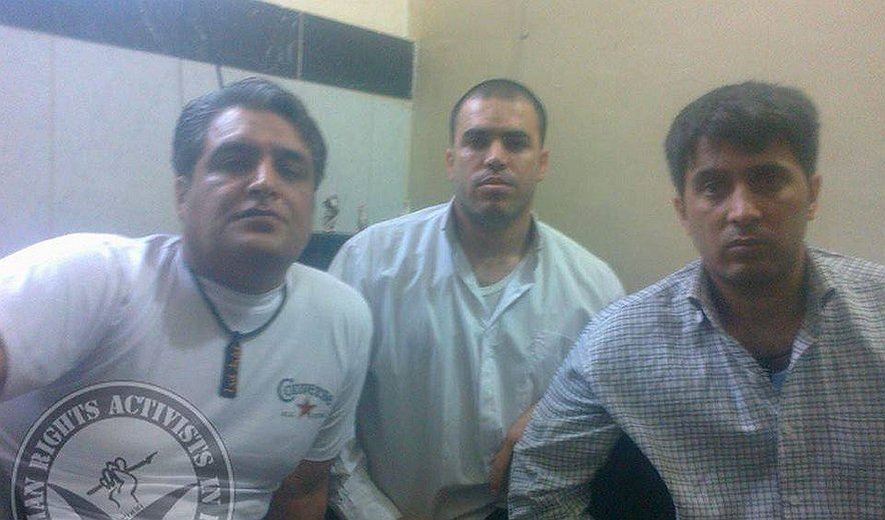 According to the human rights group, HRANA, the names of the prisoners are: Behrouz Amiry, Rahman Kazemzadeh, and Ali Hasanvand.

Hours before they were hanged to death, a video was released showing the three prisoners pleading for their lives.

Iranian official sources, including the Judiciary, have been silent on these three executions.