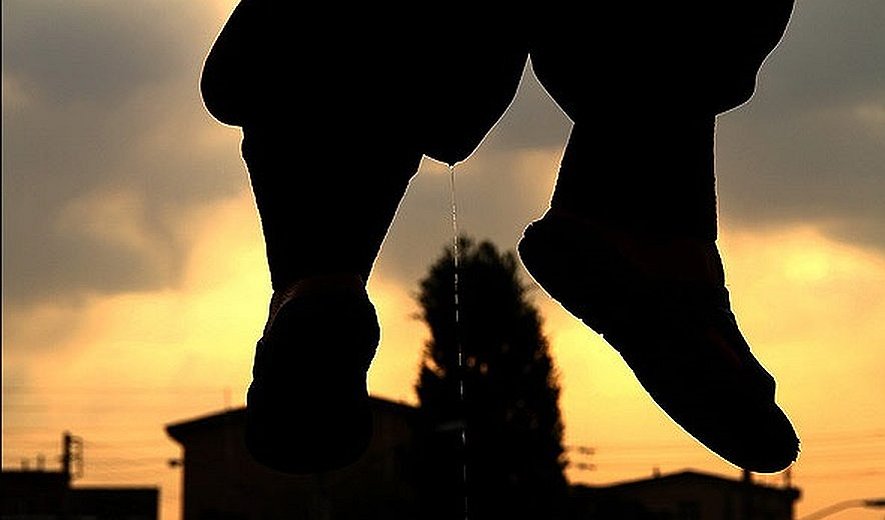 According to the Press Department of Ardebil's Judiciary, three prisoners with drug charges were hanged in Ardebil's central prison on the morning of Thursday January 7. The identities of the prisoners are not mentioned in the report. The prisoners have separate charges, according to the report, they are: two Kilograms & 902 Grams of Heroin, 990 Grams of heroin & 995 Grams of crystal meth, one Kilogram & 80 Grams of heroin & crystal meth and also possession of opium, hash & marijuana.

The human rights group, HRANA, reports on the execution of three prisoners at Orumiyeh's central prison on Tuesday morning. The prisoners, who were sentenced to death on drug charges, have been identified as: Farhang Horouyan, Haji Divaribadri, and Hamid Ghanbari.

HRANA also reports on the execution of at least one prisoner at Hamedan's central prison on the morning of Wednesday January 6. The prisoner, who has been identified as Mohammad Jamali Fashi, was reportedly hanged on drug charges. The report says that there was more than one execution at this prison, however, the exact number cannot be verified at this time.