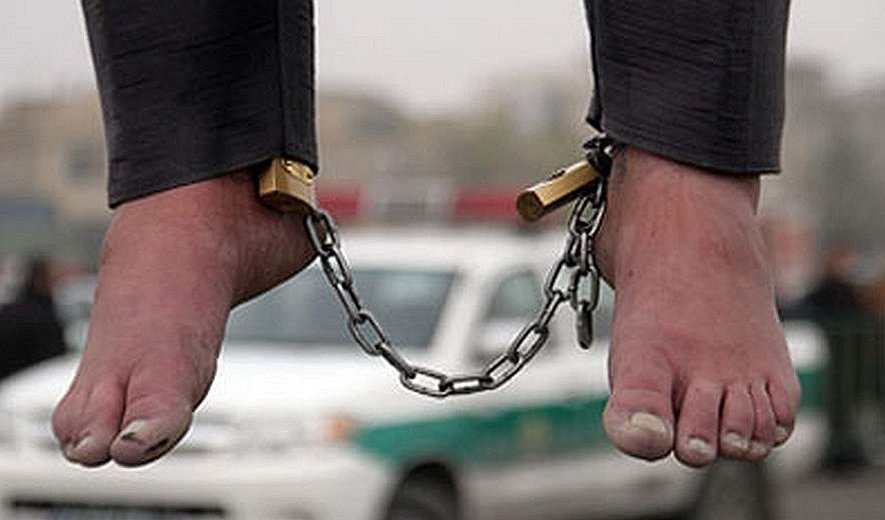 Iran Human Rights (JAN 10 2016): Two prisoners were reportedly hanged at Lakan, Rasht's central prison, on drug charges. A report by the press department for Gilan's Judiciary says the executions were carried out on Saturday January 9 and identifies the prisoners as: V.A., 34 years old, sentenced to death for purchase and possession of 87 Grams of heroin; and A.T., 33 years old, no previous criminal record, sentenced to death for possession of four Kilograms and 960 Grams of heroin.

Drug executions continue to rise in Iran, despite strong efforts by Iranian human rights and political bodies to end the death penalty for drug offenses.