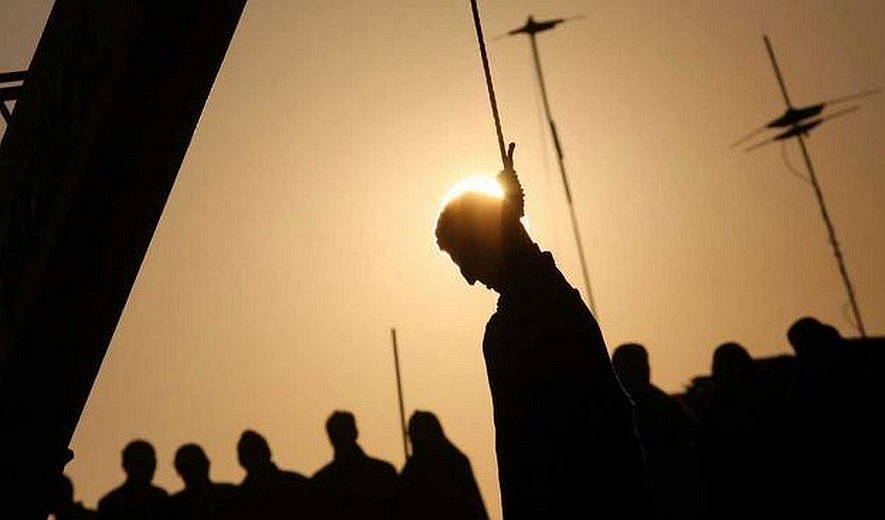 According to state run news agency Khabar Online, a prisoner was hanged at Yasuj's central prison on Sunday January 24. The prisoner, who has not been identified, was reportedly executed on murder charges. The unidentified prisoner was reportedly arrested five months ago. Yasuj is located in the Iranian Kohgiluyeh and Boyer-Ahmad province (southwestern Iran).

In another official report by Khabar Online, the execution of a prisoner in Kermanshah (western Iran) for the alleged murder of the Friday Prayer Imam of Savojbolagh (a county in the province of Alborz, northern Iran) was confirmed by the Iranian Judiciary spokesman Gholamhossein Mohsen Eje'i. According to Eje'i, the prisoner was also charged with other offenses. Information about the date and location of the execution, the other offenses, or about the prisoner's identity were not mentioned in the report.