Iran: Every single man in a village executed for drug offenses 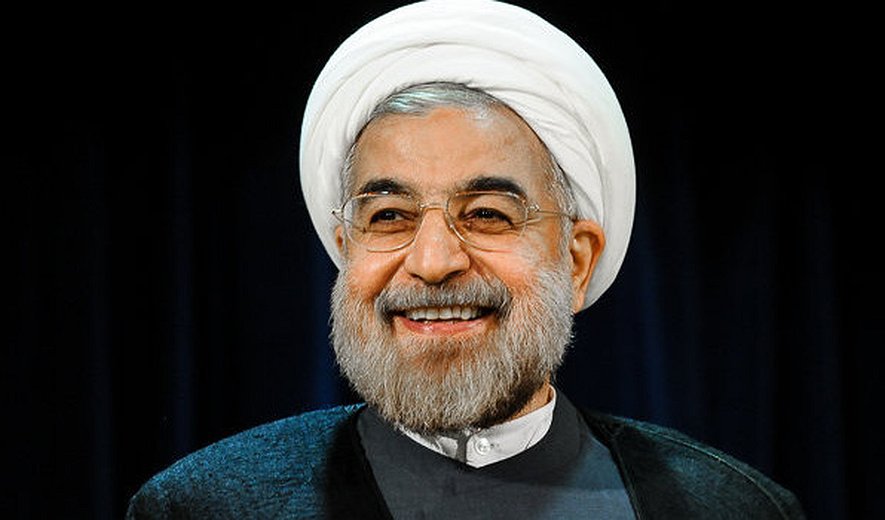 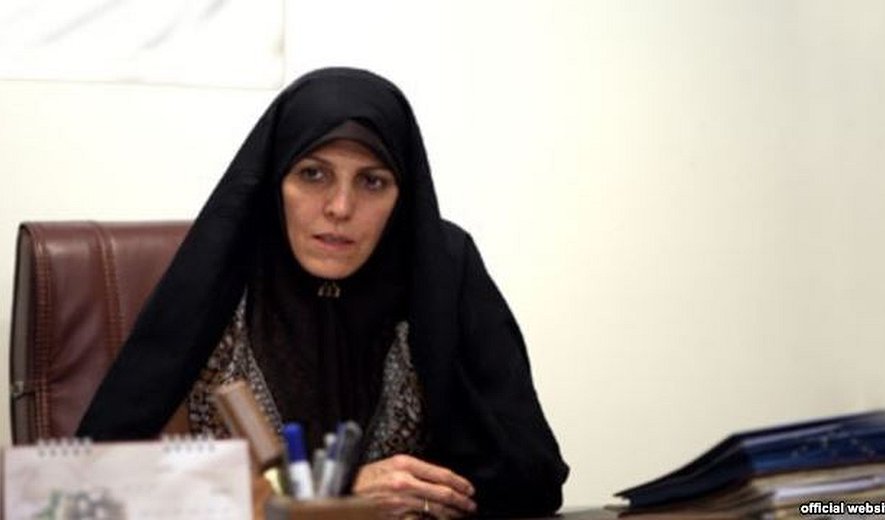 Iranian vice-president claims there is a village in the Sistan - Baluchestan province (southern Iran) where every single man has been executed on drug charges.

Iran Human Rights (FEB 25 2016): Talking to state run news agency Mehr on Tuesday February 23 about the huge problem of drug usage and offenses in Iran, Shahindokht Molaverdi, Iranian Vice President for Women & Family Affairs (appointed by Hassan Rouhani in 2013) said: We have a village in Sistan & Baluchestan where every single man has been executed. The children [of these men] are potential drug traffickers; either because they will seek revenge for the deaths of their fathers or because they will need to financially provide for their families, as a result of lack of support by the government.

Every year several hundred people are hanged in Iran for drug related charges. According to IHR, majority of people executed in Iran belong to the most marginalized groups in society, and ethnic regions are the most affected. "Iranian authorities have repeatedly admitted that the death penalty has not solved the problem of drug trafficking, but they still continue to execute people for drug charges. In 2015 the number of executions in Iran for drug offenses was the highest in 20 years," says Mahmood Amiry-Moghaddam, spokesperson of Iran Human Rights.

IHR once again calls on the United Nations Office on Drugs and Crime (UNODC) and country donors to stop providing equipment, funding, and technology to Iran until the death penalty is no longer issued for drug offenses. The UNODC and the European countries who are funding its law enforcement cooperation with Iran must make their cooperation and funding of counter-narcotics efforts in Iran conditional on an end to the death penalty for drug offenses. The UN must not continue funding the Iranian authorities' "killing machine" under the pretext of fighting drug trafficking.