death penalty, iran human rights, iran executions, rajai shahr
Share this
Their execution sentences are scheduled to be carried out on the morning of Wednesday April 13. 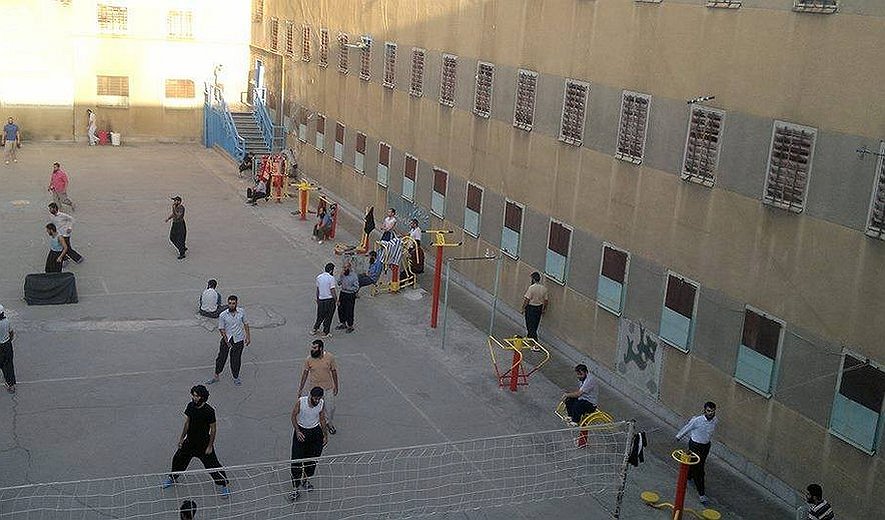 Iran Human Rights (APR 12 2016): At least ten Rajai Shahr prisoners who are on death row for murder charges were reportedly transferred to solitary confinement on Monday April 11 in preparation for their executions. According to close sources, the names of some of the prisoners are: Mostafa Ejlali, Ebad Mohammadi, Mehdi Kaheh, Javad Sadeghi, and Mehdi Haghshenas. The names of the other prisoners are not known at this time.

An informed source tells Iran Human Rights: "There were 12 prisoners who were transferred to solitary confinement. Their execution sentences are scheduled to be carried out on the morning of Wednesday April 13.