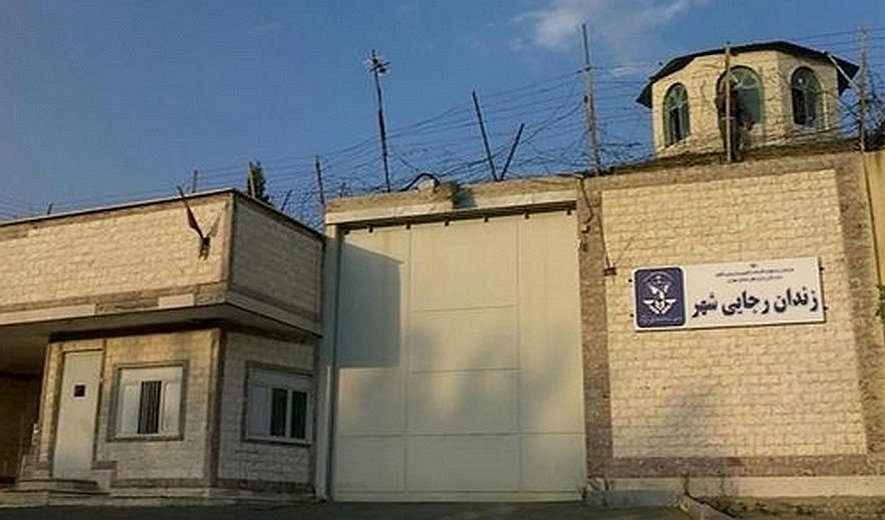 Iran Human Rights (APR 13 2016): On the morning of Wednesday April 13 between six and nine people were reportedly hanged at Rajai Shahr Prison on murder charges.

The names of six of the prisoners have been confirmed to Iran Human Rights by a close source: Mostafa Ejlali, Ebad Mohammadi, Javad Sadeghi, Mehdi Haghshenas, and Mohammad Javad Mozaffari.  Iranian authorities had transferred these six prisoners along with at least four others to solitary confinement on Monday April 11 in preparation for their executions. One of these prisoners, Mehdi Kaheh, was reportedly taken out of solitary confinement and returned to his cell after receiving a reprieve from the plaintiff on his case file. Close sources say Mehdi Kaheh was taken to the gallows twice last year, but his execution sentence was postponed both times and he was returned to his cell.

Iranian official sources, including state media and the Judiciary, has been silent about these executions.