Five Prisoners Hanged in Northern Iran, One in Public, Four at Ghezel Hesar on Drug Charges 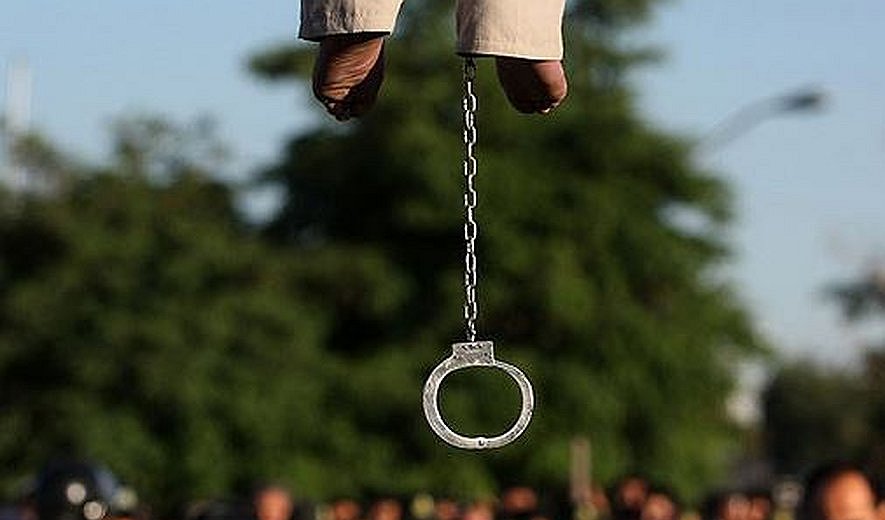 Five prisoners hanged in northern Iran in the span of two days: one in public on murder charges and four at Ghezel Hesar Prison on drug charges.

Iran Human Rights (May 5 2016): A prisoner with murder charges was reportedly hanged in public in the city of Nur (located in the northern province of Mazandaran) on the morning of Monday May 2. State-run agency, Iran News, has identified the prisoner who was hanged in public as "Avaz".

On Tuesday May 3, four prisoners with drug related charges were hanged at Ghezel Hesar Prison (located in the northern city of Karaj). According to close sources, these four prisoners have been identified as: Reza Hosseini, Majid Imani, Abdolhamid Bameri, and Ahmad Altafi. Reza Hosseini was reportedly transferred to Ghezel Hesar from Tehran Central Prison (also known as Fashafouye) for his execution. Iranian official sources, include state media and the Judiciary, have been silent about these four executions.