13 Prisoners Executed in One Day, Including in Public with Children Present 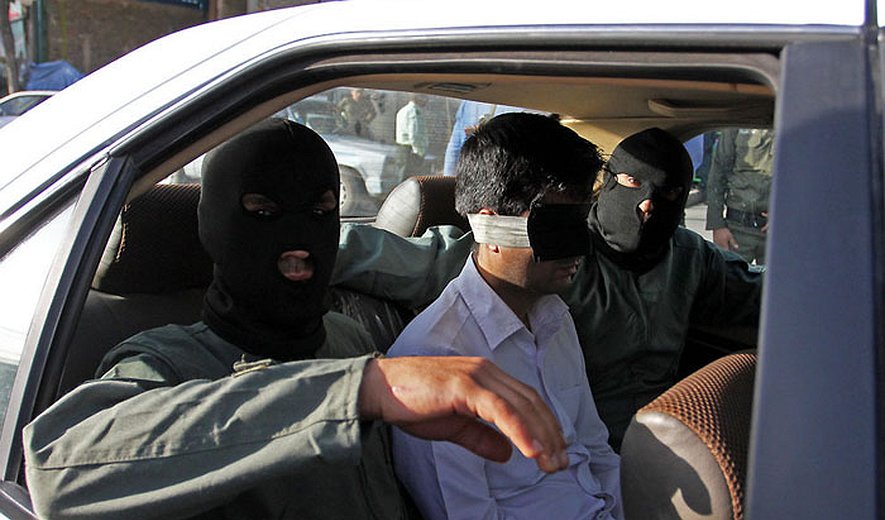 On Tuesday May 17 Iranian authorities reportedly hanged 13 people to death. One of the executions was carried out in public.

The state-run news site, Rokna, quoting the Public Prosecutor of Yazd, reports on the execution of six prisoners at Yazd Central Prison. The report says three of the prisoners were executed on drug charges while the other three were identified as: "Ch.R., convicted of armed robbery"; "A.S., convicted of rape and harassment of women"; and "A.B., covicted of raping a child."

Iran Human Rights has received confirmed information from close sources, including the human rights news agency HRANA and the Kurdistan Human Rights Network, there were another six executions carried out on the same day at Urmia Central Prison (West Azerbaijan province). The prisoners, who were reportedly all hanged on drug charges, have been identified as: Ali Shamgardian, Nader Mohammadi, Fereydoun Rashidi, Heydar Amini, Aziz Nouriazar, and Naji Keyvani. 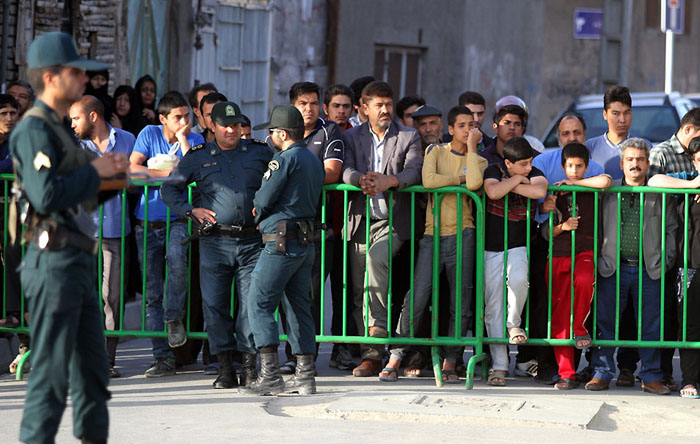 Fararu, an Iranian news website close to the authorities, reports on the execution of a prisoner, identified only as "Hamed", reportedly on death row on armed robbery charges and hanged in public at 6:45am in a city square in Mashhad (Razavi Khorasan province). In the pictures published by Fararu it shows that Hamed was executed in front of people, including children. 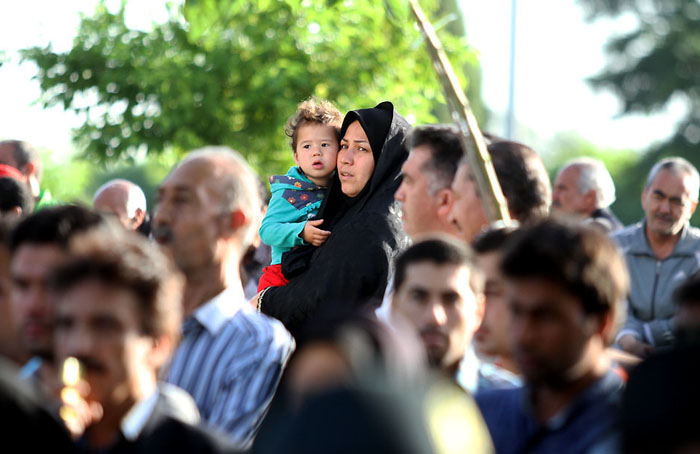 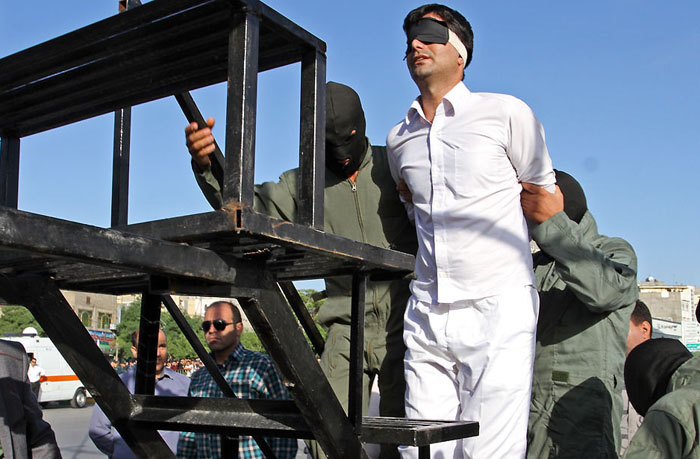