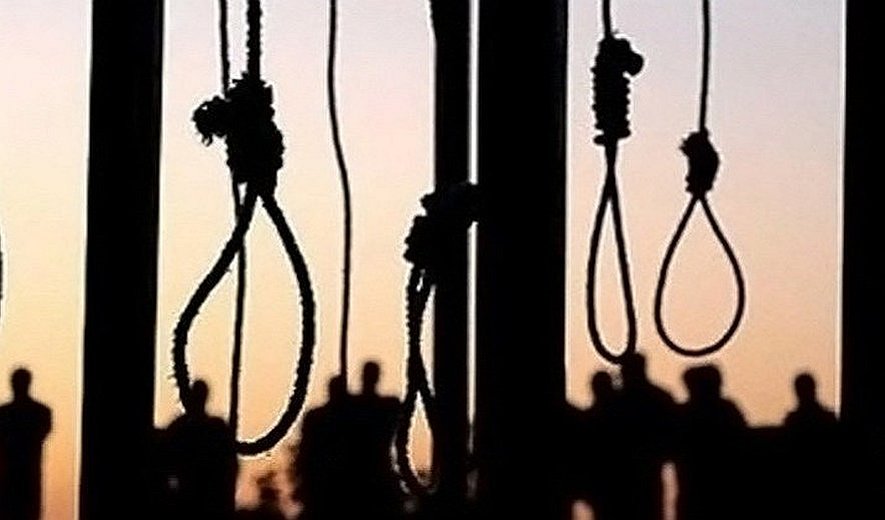 The press department of the Judiciary in Mazandaran reports on the execution of the prisoner at Sari Prison, identified as "S.R.", 31 years old, hanged on murder charges on the morning of Wednesday May 18.

The human rights news agency HRANA and the Kurdistan Human Rights Network report on the execution of two prisoners, identified as "Dariush Farajzadeh" and "Ghafour Ghaderzadeh", who were hanged at Urmia Central Prison on Wednesday May 18 on murder charges. Another prisoner, identified as Khaled Zika, was reportedly taken to the gallows as well, but his life was spared last minute and he was returned to his cell after receiving consent for a postponement on his execution. There has been an increase in executions carried out at Urmia Central Prison. On Tuesday May 17, six prisoners were hanged at this prison on drug charges.

It is important to note that Iranian authorities have increased the number of executions before the start of the holy month of Ramadan, when they typically do not carry out executions.