IHR Calls for Removal of Flogging Punishment from Iran Laws 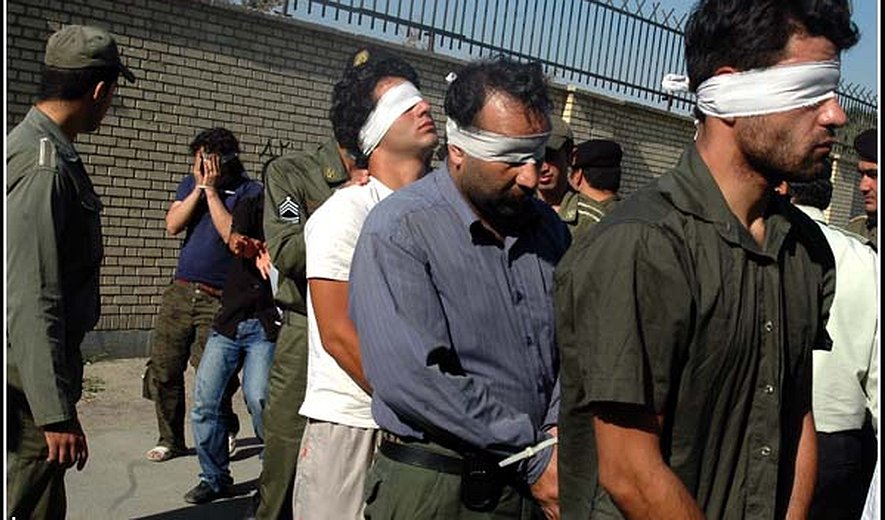 Five people were flogged in the public 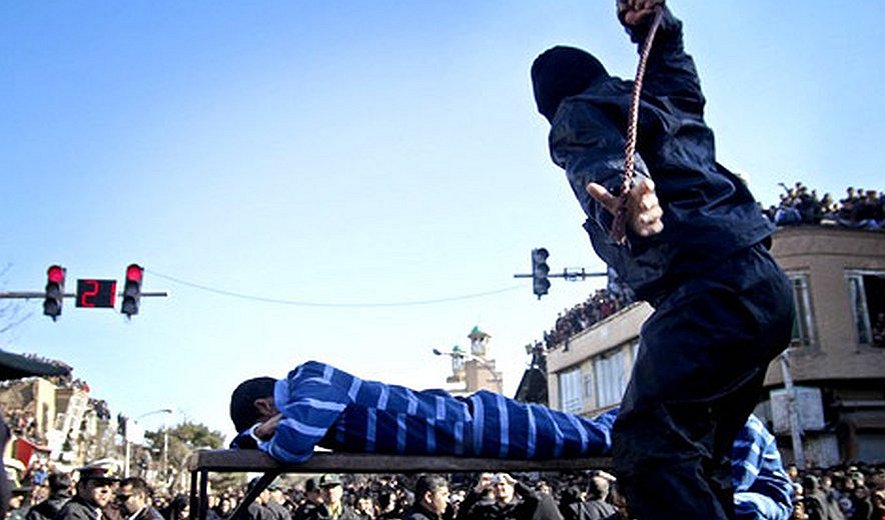 For the past month Iran has been home to a surge in flogging punishments carried out against active members of Iranian society.

In May 2016, 17 goldmine workers from the company Agh Dare (in the West Azerbajan province, northwestern Iran), were reportedly lashed between 30 to 100 times each and some were issued financial penalties as well. The news was announced by the laywer for the workers, who spoke to various Iranian official sources, including ILNA. According to the lawyer, his clients were lashed for "Causing ruckus and preventing people from carrying out everyday business", "Insulting the company's guards",  "destroying company uniforms and illegally detaining company guards", and "Diliberately destroying the company's sign".

Additionally, websites affiliated with the Iranian Judiciary had published reports in May 2016 of 35 individuals who were flogged near the city of Qazvin  (northern Iran) for attending a graduation party. They were sentenced to 99 lashes each, and their sentences were carried out on the same day that they were issued.

In recent days there were reports of flogging and prison sentences issued to protesting workers of a coal mining company. The sentences were confirmed by Faramarz Tofighi, an adviser for Iran's Supreme Council of Labor. In other recent reports by Iranian official sources, a blogger/journalist, Mohammad Reza Fattahi, was sentenced to 444 lashes. In summer 2014 he was reportedly arrested by Iranian authorities for "Spreading lies and disturbing public opinion". The complainants on his case file are reportedly three local administrators.