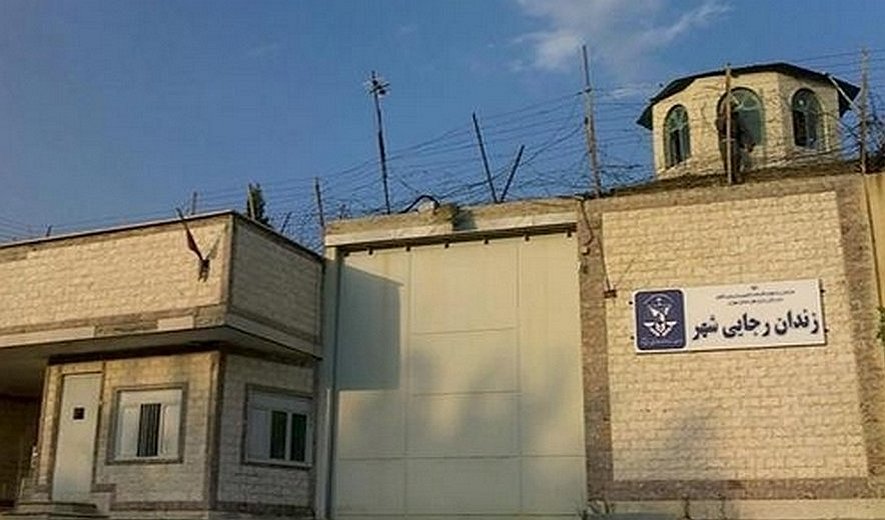 Iran Human Rights (July 18 2016): About ten prisoners in Karaj's Rajai Shahr Prison (Alborz Province, northern Iran) were transferred to solitary confinement in preparation for their executions scheduled for Wednesday July 20. According to close sources, two of the prisoners have been identified as Reza Teimouri and Mohsen Khanmohammadi.

A close source tells Iran Human Rights: "Most of these prisoners are on death row for murder charges. They weren't able to obtain consent from the complainants on their case files to stop their executions, so they are scheduled to be hanged on Wednesday morning."

On Wednesday July 13, Iranian authorities reportedly executed six prisoners at this prison. Since last week, starting from Monday July 11 until Sunday July 17, about 30 executions were reportedly carried out across Iran.