10 Prisoners Executed at Rajai Shahr Prison in One Day

death penalty, rajai shahr prison, iran human rights, iran executions
Share this
The International community should not close its eyes to the arbitrary executions in Iran. 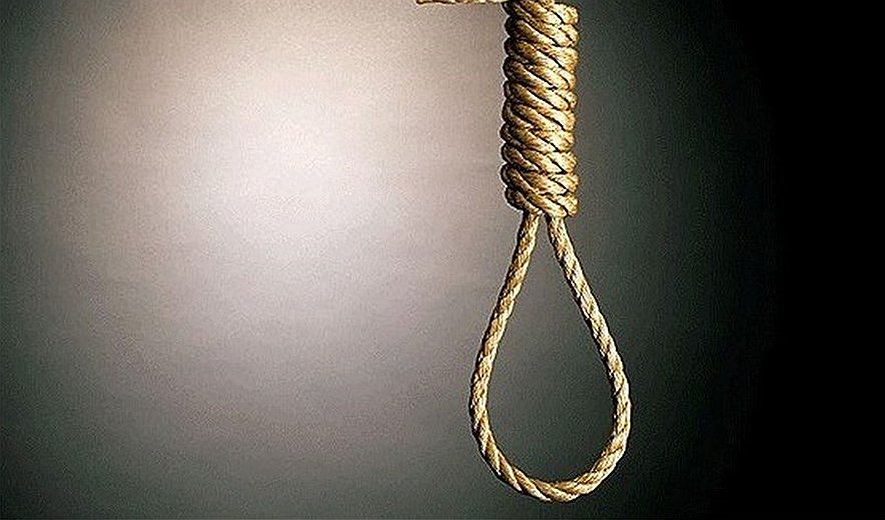 The execution spree of the Iranian authorities continues with ten executions carried out on Wednesday July 20 at Rajai Shahr Prison. About 38 executions have been reported in Iran in the past week.

The prisoners had been transferred to solitary confinement on Sunday July 17 in preparation for their executions scheduled for Wednesday. Iran Human Rights has identified four of the prisoners as Mohsen Babaie, Mehdi Keshavarz, Reza Teymouri and Mohsen Khanmohammadi (pictured below).

Iranian official sources, including the Judiciary and state media, have been silent about these ten executions. About 38 executions have been reported in Iran in the past week. 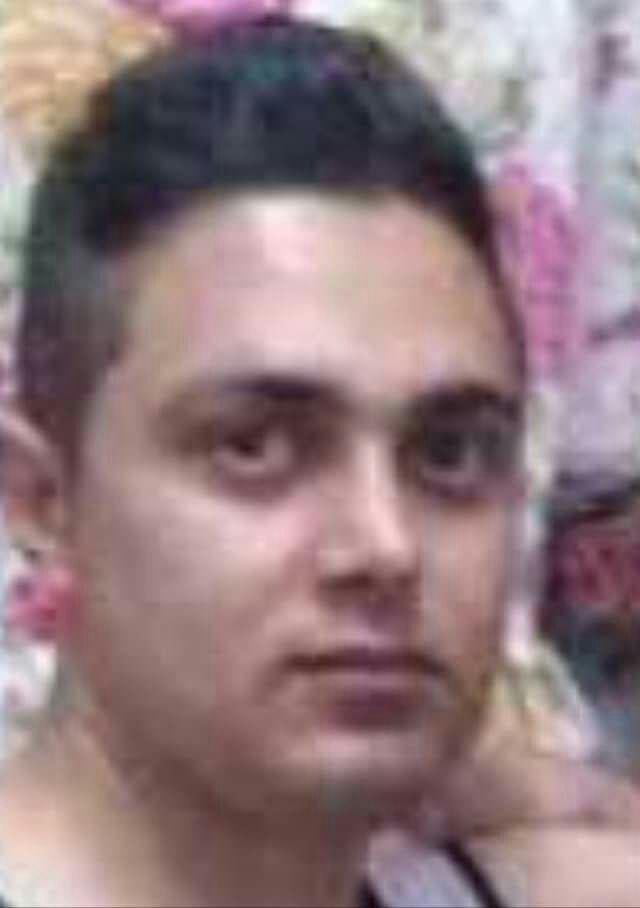