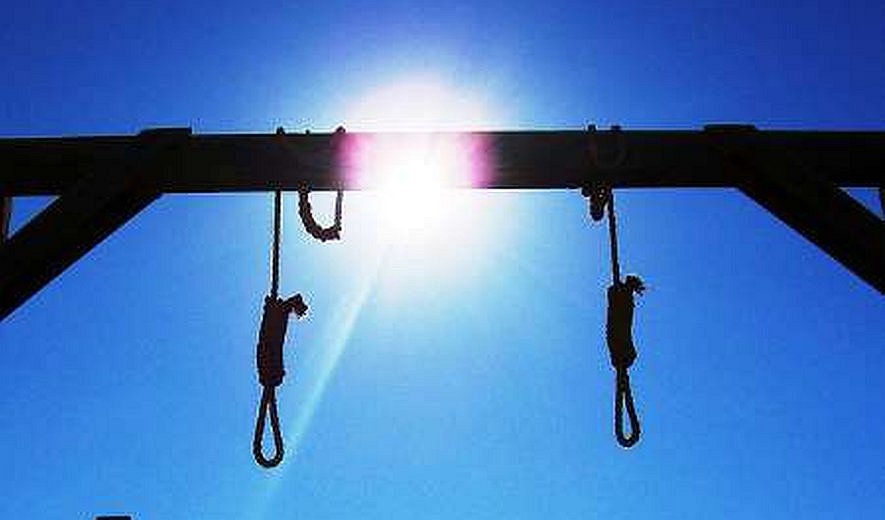 Iran Human Rights (JULY 29 2016): Two prisoners were reportedly executed this week, one in central Iran and the other in the northeastern region of the country.

According to a report by unofficial source HRANA, on the morning of Wednesday July 27, a prisoner was hanged at Mashhad Central Prison (northeastern Iran) on unknown charges. The report identifies the prisoner as Reza Sabzevari, 32 years old, former police officer who worked in the department to fight against drugs.

Unofficial source Human Rights and Democracy Activists in Iran reports on another execution on Wednesday July 27: a prisoner was hanged at Yazd Central Prison (central Iran) on drug related charges. The report identifies the prisoner as Nasrollah Reigi, imprisoned for five years before he was executed.

Iranian official sources, including the Judiciary and state run media, have been silent about these two executions.