Urgent: Political Prisoner and Nine Others Scheduled for Imminent Execution in Northern Iran 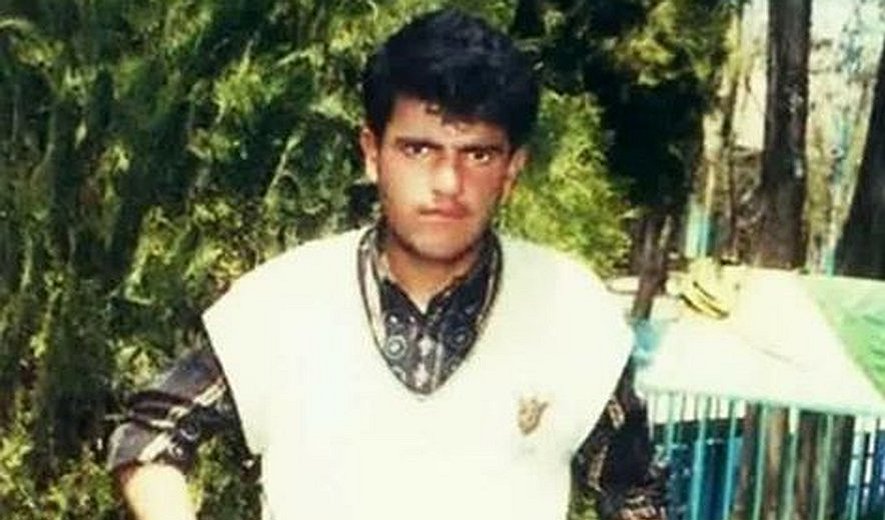 At least ten prisoners, including political prisoner Mohammad Abdollahi, are scheduled for imminent execution in northern Iran. Iran Human Rights calls for the urgent attention of the international community to help stop these executions.

Iran Human Rights (AUG 8 2016): According to close sources, at least four prisoners at Karaj's Rajai Shahr Prison (west of Tehran) and six prisoners at Urmia's central prison were transferred to solitary confinement on Monday August 8 in preparation for their executions.

The names of the prisoners from Rajai Shahr are: Shokr Ali Ahi, Fariborz Jalali, Gholamreza Arabderazi, and Majid Shirafkan. They were reportedly sentenced to death on murder charges and are scheduled to be executed on the morning of Wednesday August 10, after complainants on their case files were reportedly not willing to forgive them. Some unconfirmed sources say that up to eight prisoners were transferred to solitary confinement at this prison in preparation for their executions.

According to a report by HRANA, at least six prisoners, including political prisoner Mohammad Abdollahi (pictured above), are in imminent danger of execution at Darya, Urmia's central prison (West Azerbaijan province, northwestern Iran). The other five prisoners were reportedly sentenced to death on drug related charges, and their names are: Kamran Pouraft, Tohid Pourmehdi, Jahangir Razavizadeh, and Jebreal Kanani. Mr. Razavizadeh's wife is reportedly also on death row and is being held in the women's ward of this prison. Close sources say there is a chance that she was also transferred to solitary confinement in preparation for execution.

Mohammad Abdollahi is a 35-year-old political prisoner who was sentenced to death by Branch 1 of the Mahabad Revolutionary Court for Moharebeh (enmity against God) through membership in a Kurdish opposition group. Mr. Abdollahi's death sentence was reportedly confirmed by Iran's Supreme Court and sent officially for implentation in spring 2014 by the Execution of Sentences Circuit in Mahabad (West Azerbaijan province, northwestern Iran).

Iran Human Rights (IHR) condemns the wave of executions in Iran and warns against the increase of executions of prisoners with political & security related charges. IHR calls for the urgent attention of the international community to help stop the scheduled executions.