Four Prisoners Executed for Moharebeh, Including One in Public 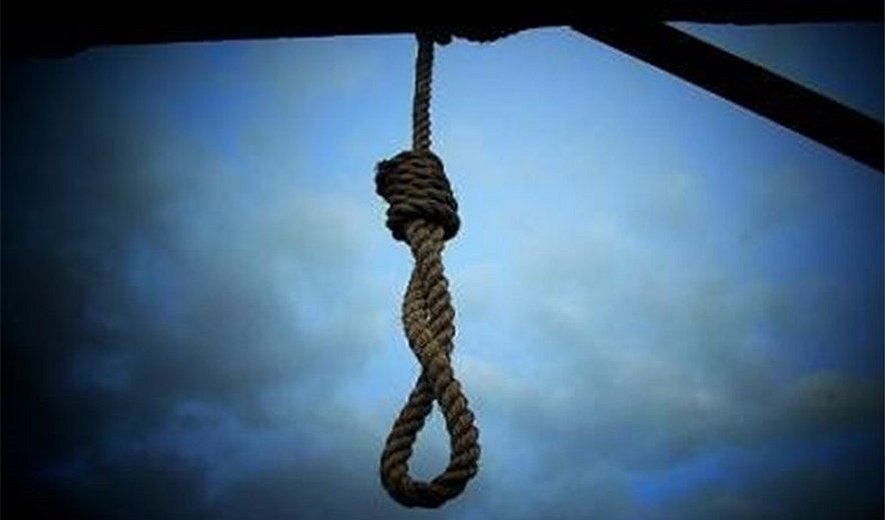 Four prisoners were recently executed on Moharebeh (enmity against God) charges. One of the executions was carried out in public in southern Iran.

Iran Human Rights (AUG 23 2016): Three unidentified prisoners were reportedly hanged at Gorgan Central Prison (Golestan province, northern Iran) on the morning of Wednesday August 17, and one prisoner was hanged in public in the city of Jahrom (Fars province, southern Iran) on Sunday August 21.

According to an official state-run Iranian news source, the prisoners executed on Wednesday were between the ages of 18 and 21 and had been allegedly involved in the rape of two women, including an Australian citizen. The prisoners were reportedly sentenced to death by the Golestan criminal court for Moharebeh (enmity against God) and their sentences were confirmed by Iran's Supreme Court.

Iranian state-run news outlet, ISNA, says the prisoner hanged in public on Sunday was 24 years old and was sentenced to death for Moharebeh through assaulting nine women. The semi-official news outlet, Saham, has identified the prisoner as Saeed (Mohammad) Beheshtifar. The execution was reportedly carried out in front of a crowd of people. 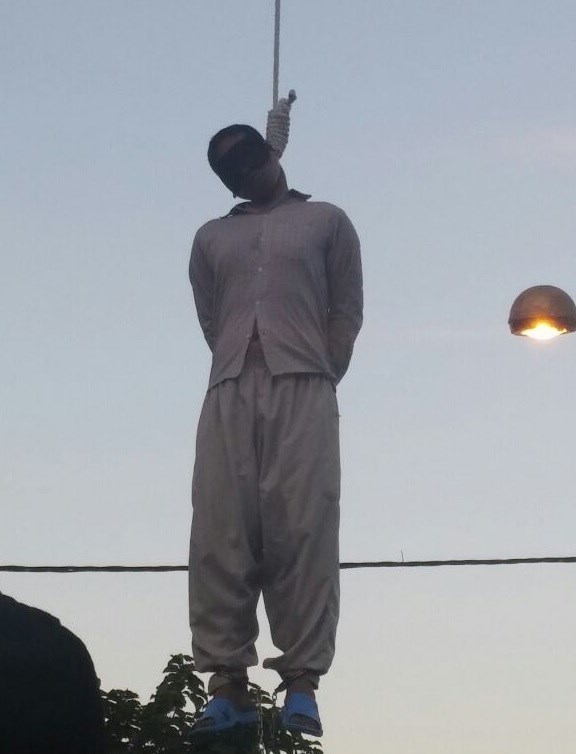 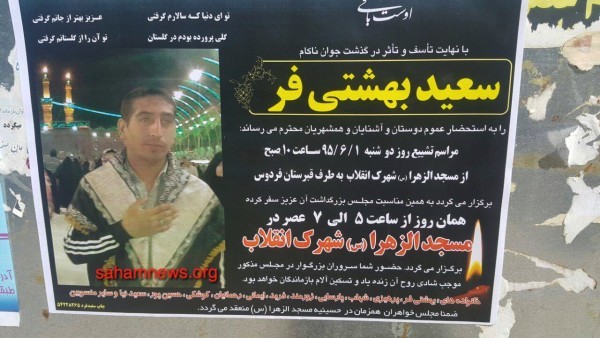