Urgent: At Least 10 Prisoners in Imminent Danger of Execution for Drug Offences 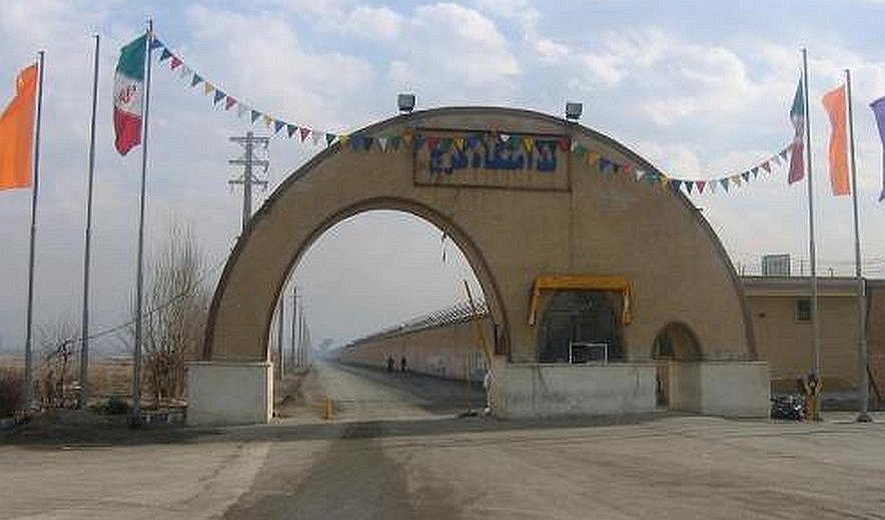 At least ten prisoners are in danger of execution in Karaj Central Prison for drug related offences. Close sources say the prisoners are scheduled to be executed on the morning of Saturday August 27.

Iran Human Rights (AUG 26 2016): At least ten prisoners in Karaj Central Prison (west of Tehran) have been transferred to solitary confinement in preparation for their executions. The prisoners were reportedly able to have visits with their families for the last time. According to close sources, the prisoners were transferred on the morning of Wednesday August 24 and are all sentenced to death for drug related offences. Their execution sentences are reportedly scheduled to be carried out on the morning of Saturday August 27 at this prison.

Iran Human Rights is aware of the names of five of the ten prisoners: Ali Asadi, Alireza Madadpour, Mohsen Eslami, Bahman Rezaie, and Arman Bahrami. A relative of one of the prisoners tells Iran Human Rights: "At least ten prisoners were transferred to solitary confinement, but prison authorities say that four of these prisoners have received stay of execution orders, but they have not identified which prisoners."

Karaj Central Prison is a detention centre attached to Ghezel Hesar Prison. According to the Prisons Organization division, suspects who are convicted in courts located in Karaj are held in the central prison. There have been previous cases where death row prisoners held in Karaj Central Prison were transferred to Ghezel Hesar Prison for execution.

In a statement released on Friday August 26, Ahmed Shaheed, the United Nations Special Rapporteur on the situation of human rights in Iran, urged Iranian authorities to immediately halt the execution of Alireza Madadpour and the other individuals who were transferred to solitary confinement in Karaj Central Prison on Wednesday.

According to the statement, Mr. Madadpour was "tried by the Revolutionary Court in Karaj on 17 July 2012, after being arrested the previous November when 990 grams of crystal meth were found during a raid on a house he cleaned. Mr. Madadpour’s state-appointed defence lawyer never met him and the trial lasted 20 minutes. Mr. Madadpour’s request for pardon and retrial were not granted".

“It is regrettable that the Government continues to proceed with executions for crimes that do not meet the threshold of the ‘most serious crimes’ as required by international law, especially the International Covenant on Civil and Political Rights, to which Iran is State party. It is also troubling that courts continue to issue death sentences in trials that not only breach international fair trial standards but even domestic due process guarantees,” says Ahmed Shaheed in the statement.

The UN Special Rapporteur also renewed calls on Iranian authorities to issue a moratorium on executions and to "restrict use of the death penalty for the most serious crimes (i.e. intentional killings)".