Iran Judicial Official: Death Penalty Is Not a Deterrent Against Drug Crimes 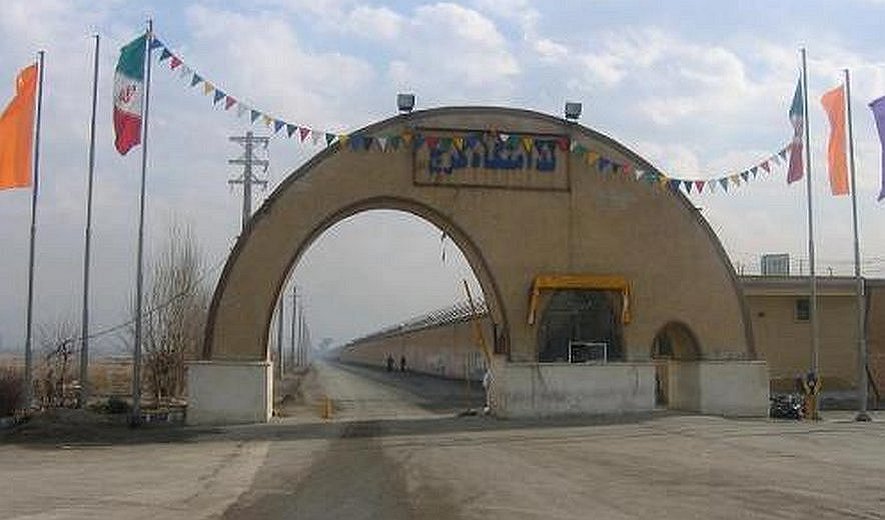 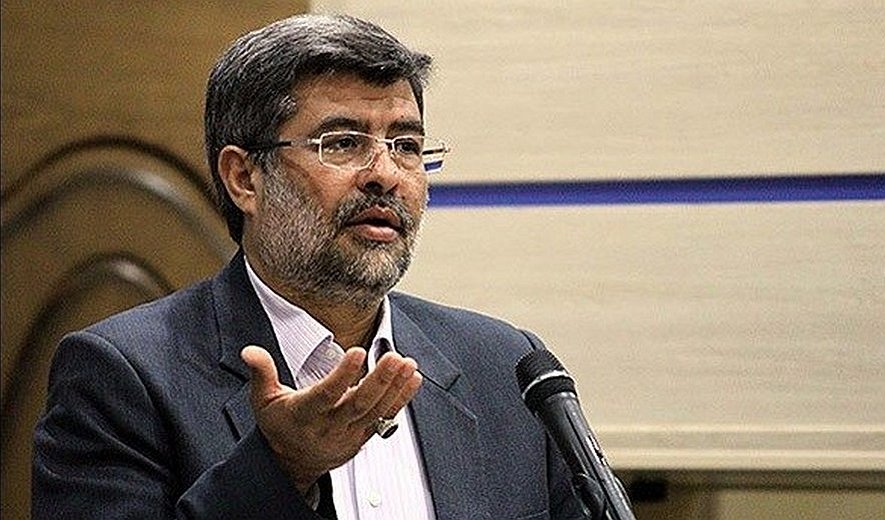 An Iranian judicial official claims the death penalty is not a deterrent against drug crimes.

Iran Human Rights (AUG 29 2016): In an unprecedented statement, Mohammad Bagher Olfat, an Iranian judicial official in charge of social assistance and crime prevention, has claimed that the death penalty is not a deterrent against drug crimes.

"The reality is that the death penalty for drug traffickers has not acted as a deterrent so far. We fought against many drug traffickers in accordance to the law, but, unfortunately, the volume of drugs entering and transiting through the country has increased...It is important to note that the individuals who are being executed are not the main drug traffickers, because the main drug traffickers are not involved in the shipment of drugs. Normally, the drugs are sold for cheap to individuals who do not have sufficient financial income," says Olfat to Iran's state-run news agency, Tasnim. Olfat adds that he believes long-term punishments along with hard labour are more effective deterrents than the death penalty for drug offences.

The statement by Olfat was released on Saturday August 27, several hours after Iranian authorities executed 12 prisoners at Karaj Central Prison on drug related charges. Iranian official sources, including the media and Judiciary, have not announced these 12 executions or reported on them so far. A day before the 12 prisoners were executed, Ahmed Shaheed, the United Nations Special Rapporteur on the human rights situation in Iran, released a public statement calling on the Iranian authorities to halt their executions. 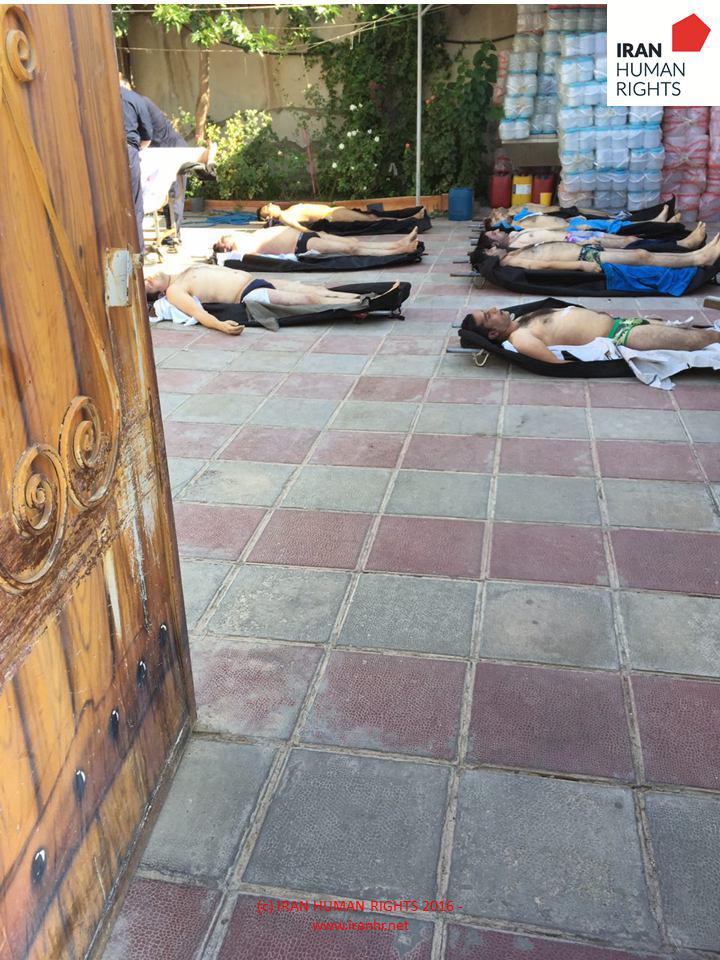 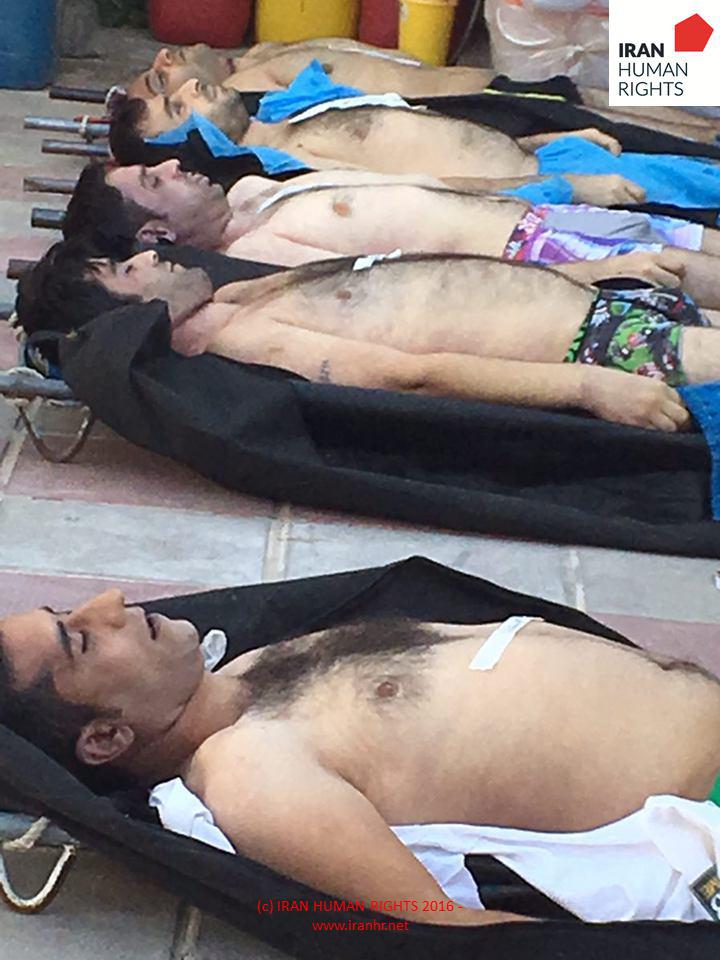 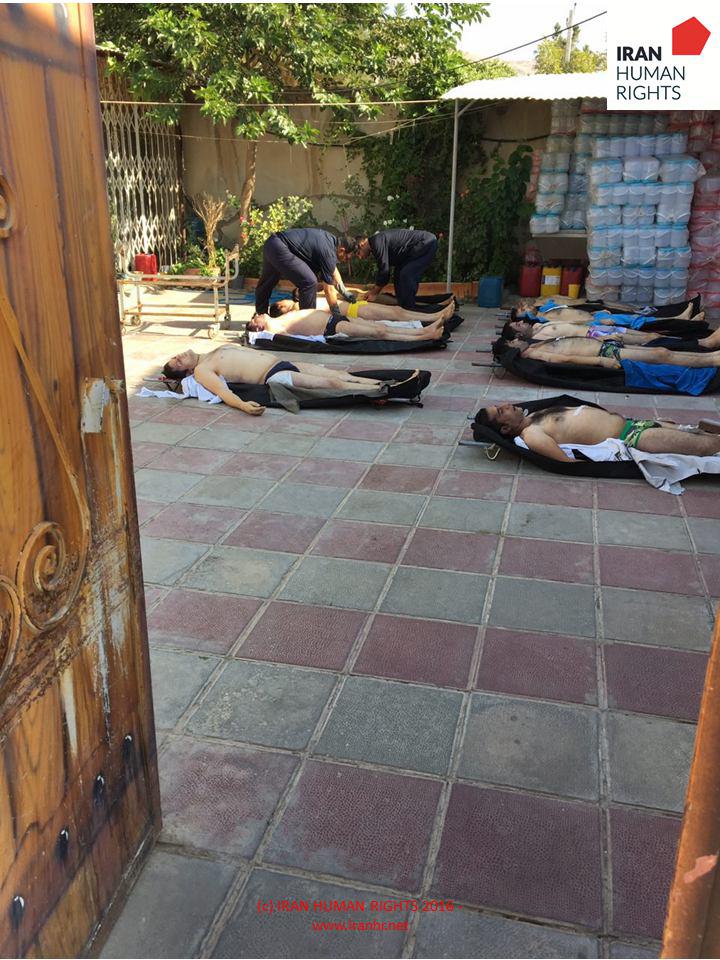