death penalty, iran human rights, Iran executions
Share this
A woman was among the seven prisoners executed on Thursday at Yazd Prison. 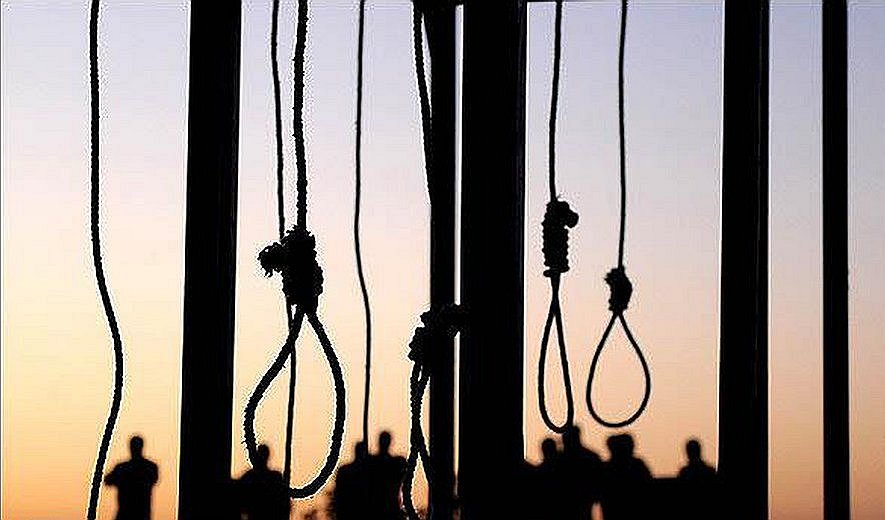 Iranian authorities reportedly hanged seven prisoners at Yazd Prison on Thursday August 25. Among the prisoners was a woman executed on drug related charges.