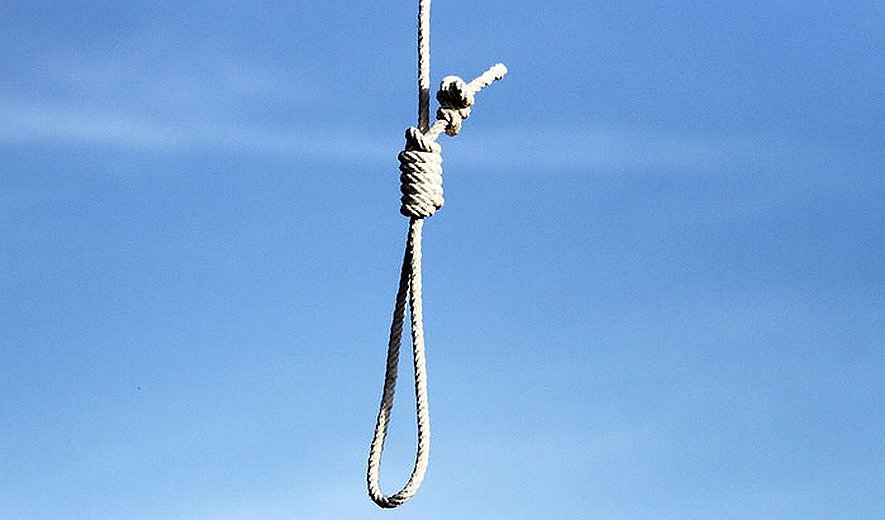 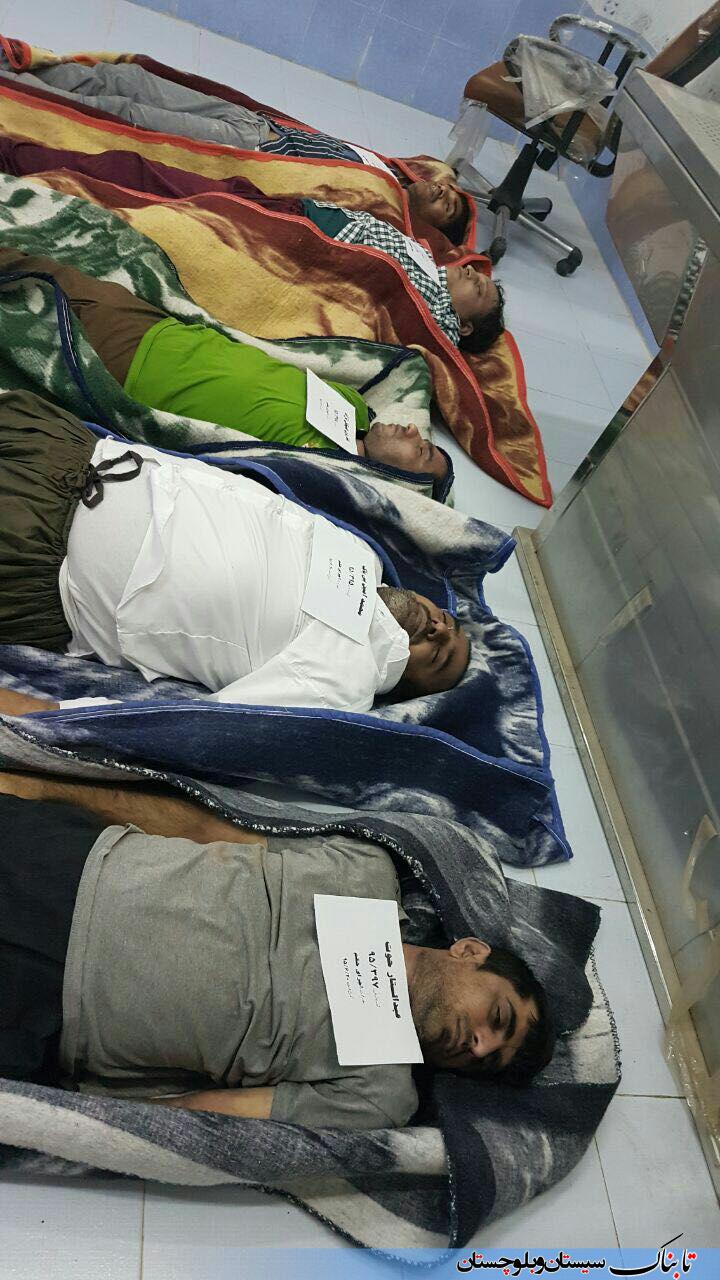 Last week, at least one prisoner was reportedly executed at Mashhad's Vakilabad Prison on drug related charges. The prisoner has been idenitfied by unofficial sources as Einollah Mohammadzadeh, sentenced to death on drug related charges. A source close to Mr. Mohammadzadeh told HRANA that "justice was not implemented" in his court hearing. The exact date of Mr. Mohammadzadeh's execution is not known at this time. Additionally, Iranian official sources have been silent regarding his execution.