death penalty, iran human rights, iran executions
Share this
One of the prisoners was initially arrested on drug related charges. 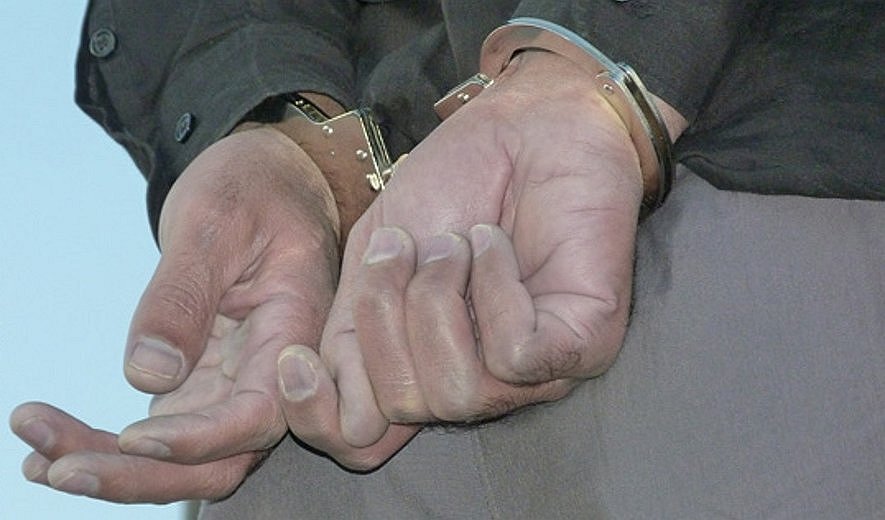 Three prisoners were executed in southern Iran on Monday October 24.

Iran Human Rights (October 25 2016): Three prisoners were reportedly hanged in Shiraz on kidnapping and rape charges. The exact location of the executions is not known at this time.

According to a report by the Judiciary in the Fars province, the executions were carried out on the morning of Monday October 24. The report says one of the prisoners was initially arrested on drug related charges.

The report identifies the prisoners as Reza N., Mohammad A., and Hashem P. Their execution sentences were reportedly issued by branch 4 of the criminal court in Fars and were confirmed by Iran's Supreme Court.