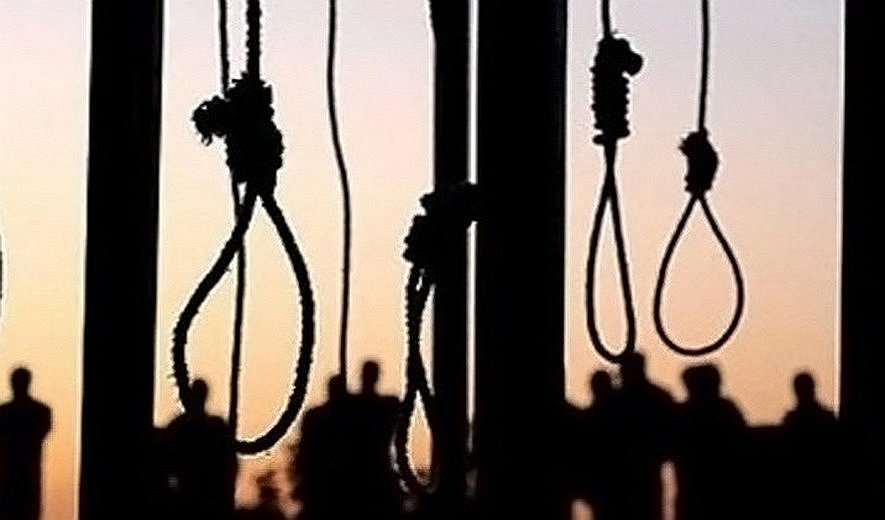 According a report by the the state-run news site, Rokna, two brothers charged with murder were hanged at Sepidar Ahwaz Prison on the morning of Monday October 24. The report identifies the prisoners as "Hassan" and "Mohsen".

According to the Kurdistan Human Rights Network and information received by Iran Human Rights, two prisoners, identified as Bakhtiar Khaledi and Shoresh Mizrapour, were hanged at Salmas Prison on Monday October 24 for alleged drug related offenses.