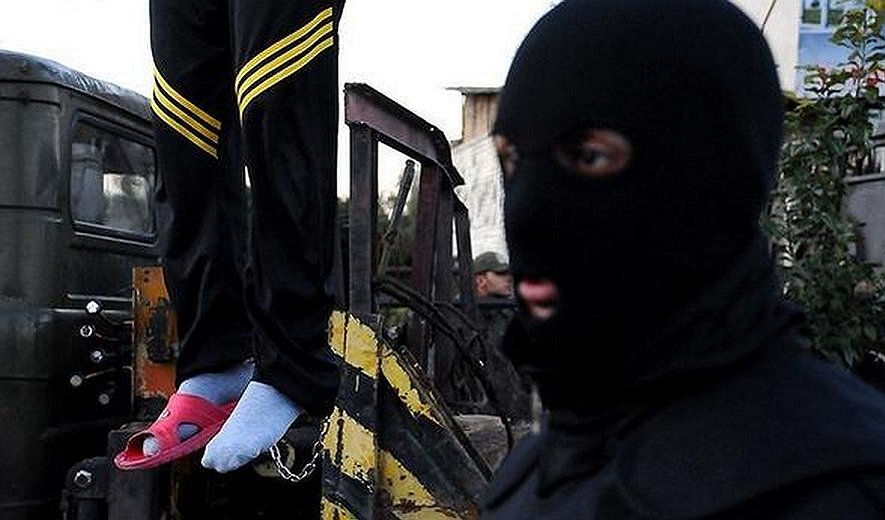 According to the state-run news agency Fars, two of the prisoners executed at Lakan Prison were sentenced to death on drug related charges and the other prisoner was sentenced to death on murder charges. The report says one of the drug related prisoners was 56 years old and charged with trafficking 500 grams of heroin while the other prisoner was 33 years old and charged with possession of 997 grams of crack and one kilogram of opium. The report says the prisoner hanged on murder charges was 36 years old. The names of the prisoners were not mentioned in the report.