death penalty, juvenile executions, iran human rights, iran executions, juvenile offenders
Share this
Iranian authorities have an obligation to not issue the death penalty sentence for offenses committed under the age of 18. 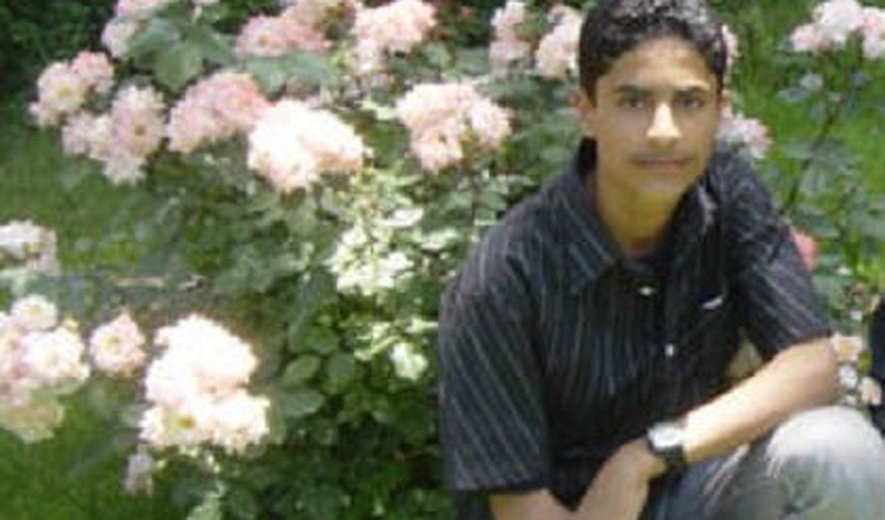 Iran Human Rights has obtained information about an 18-year-old juvenile offender detained in Sanandaj Prison who was recently sentenced to death by an Iranian court. His case file was reportedly sent to Iran's Supreme Court for review.

"When Ayoub was a young child, he lost his father. Due to financial poverty, Ayoub was unable to attend school and therefore is illiterate. From a young age, he was working with his mother cleaning people's homes. Four years ago, because he had no one to guide him, Ayoub became a drug addict. He ended up killing one of his own family members for money," a confirmed source tells Iran Human Rights.

Under the United Nations Convention on the Rights of the Child, which Iran is a signatory to, the Iranian authorities have an obligation to not issue the death penalty sentence for offenses committed under the age of 18. According to Article 91 of Iran's revised Islamic Penal Code, it is up to the presiding judge's discretion to deem the juvenile mature enough to understand the nature of the offense:  "In the cases of offenses punishable by hadd or qisas, if mature people under eighteen years do not realize the nature of the crime committed or its prohibition, or of there is uncertainty about their full mental development, according to their age, they shall be sentenced to the punishments prescribed in this chapter." The Islamic Penal Code puts the age of criminal responsibility for males at 15 and 9 for females.