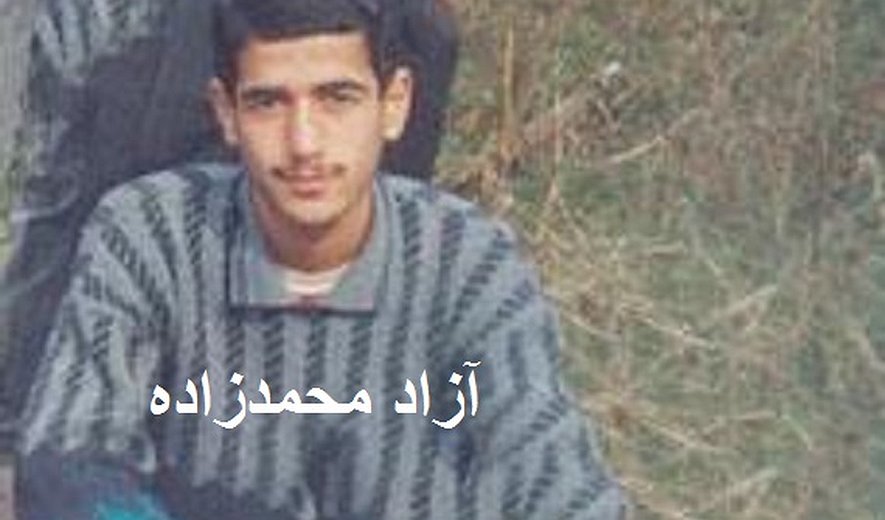 Iran Human Rights (DEC 22 2016): Azad Mohammadzadeh, a juvenile prisoner who was on death row on murder charges, has reportedly been saved from execution after the family of the murder victim forgave him.

According to close sources, the murder victim's family forgave Mr. Mohammadzadeh on Monday December 19 during a court hearing in Saqqez.

19-year-old Azad Mohammadzadeh was arrested by Iranian authorities in 2013, when he was 15, on murder charges. The civil court in Saqqez reportedly sentenced Mr. Mohammadzadeh to death in 2015. According to close sources, Mr. Mohammadzadeh, who completd school up to the sixth grade, is currently held in Saqqez Central Prison (Kurdistan province, northwestern Iran).

"On the ocassion of Prophet Muhammed's birthday, the murder victim's family attended a court hearing in Saqqez, presided by Judge Amirian, and agreed to forgive Azad Mohammadzadeh on the condition that he serves a ten-year prison term. The murder victim's family said the only reason they decided to forgive Azad was for the occassion of Prophet Muhammed's birthday," a confirmed source tells Iran Human Rights:

The Islamic Penal Code puts the age of criminal responsibility for males at 15 and 9 for females. Under the United Nations Convention on the Rights of the Child, which Iran is a signatory to, the Iranian authorities have an obligation to not issue the death penalty sentence for offenses committed under the age of 18.