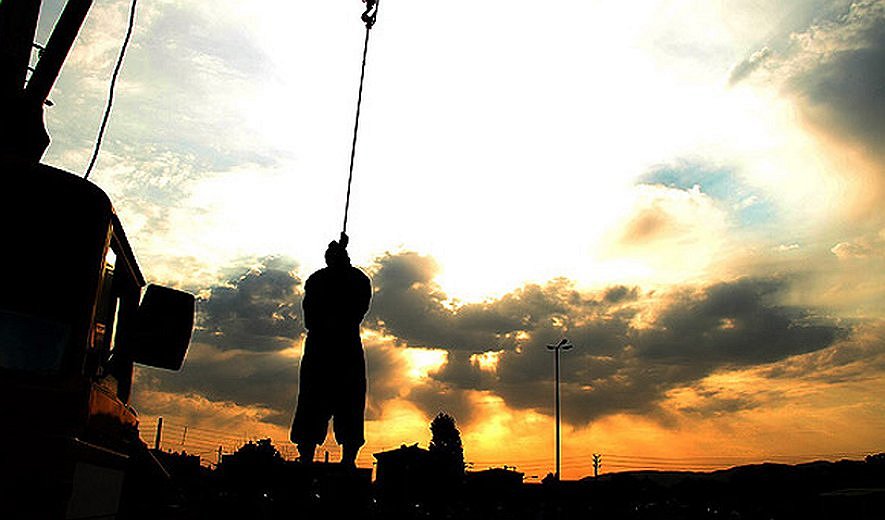 According to close sources, on Wednesday January 4, the execution sentences of three prisoners were carried out at Ghezel Hesar Prison for drug related offenses. The prisoners are Khashiar Behrouzi, Mehdi Kavousi, and Anoush Baluch. These three prisoners and another prisoner identified as Harif Gholami were transferred to solitary confinement on Monday in preparation of their executions. According to reports, Mr. Gholami was transferred to Ghezel Hesar Prison from Tehran's central prison for execution; however, prior to his transfer, Mr. Gholami reportedly killed another prisoner. As a result of the murder he committed, his death sentence for the drug related charges was stopped pending investigation into the murder charges. Mr. Gholami is currently being held in solitary confinement in Ghezel Hesar Prison. There are numerous cases of death row prisoners in Iran committing acts of murder in order to delay or quash their execution sentence.

Iranian official sources, including the Judiciary and the media, have been silent about these seven executions.

Iranian authorities continue to implement death sentences for drug related offenses at a high rate even when an urgent plan was approved in the Iranian Parliament last week calling for a halt to the execution of prisoners on death row for drug related offenses. Additionally, Iranian Parliament members recently sent a joint letter to the head of Iran's Judiciary asking for the imminent execution of approximately five thousand drug-related prisoners to be stopped pending further review of their cases.