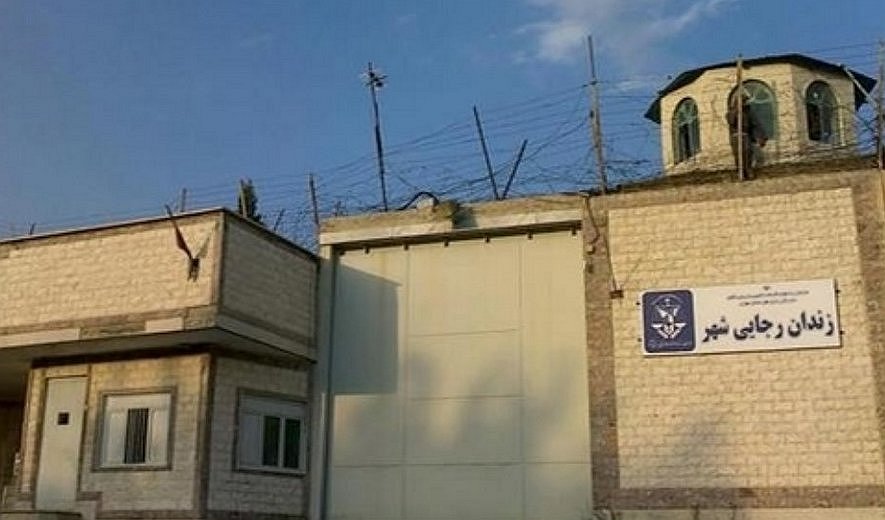 According to confirmed sources, two of the prisoners were executed on Moharebeh charges (enmity against God) and the other prisoner was executed on drug related charges.

According to the human rights news agency, HRANA, the two prisoners hanged on Moharebeh charges were accused of armed robbery. The names of these prisoners are Traub Rashidi and Ali Cheshmeh Noushi.

The other prisoner has been identified as "Sajad". He was reportedly transferred to Rajai Shahr Prison from Karaj Central Prison and executed on drug related charges.

Iranian official sources, including the Judiciary and the media, have been silent on these executions.