death penalty, iran executions, drug executions
Share this
Close sources say it is likely that more than one prisoner was hanged at Lakan Prison on Wednesday. 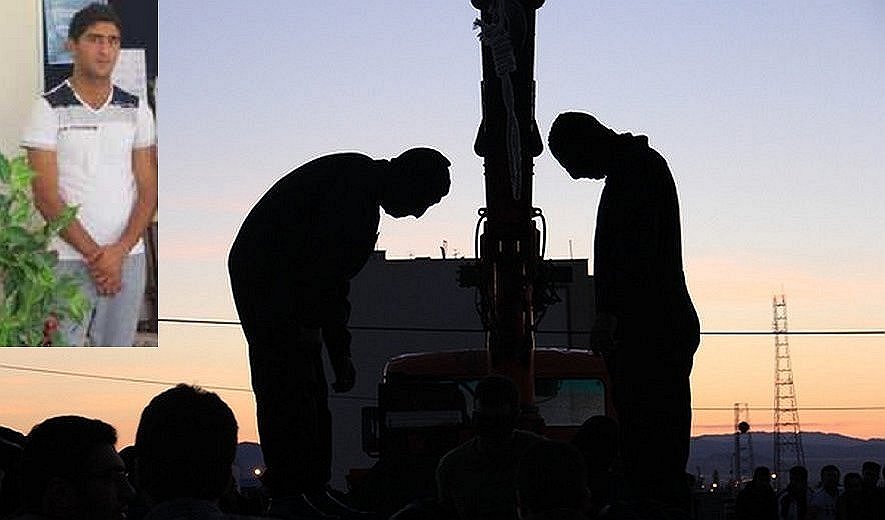 According to close sources, Mohammad Zebardast's execution was carried out on the morning of Wednesday January 4.

A confirmed source tells Iran Human Rights that Mr. Zebardasht was arrested in 2011 for possession of two kilograms of crystal meth and two kilograms and 800 grams of opium. He was sentenced to death in September 16, 2012 by a court in Rasht (Gilan province, northern Iran) for drug trafficking. Mr. Zebardasht was held in prison from his arrest to his execution.

Iranian official sources, including the Judiciary and the media, have been silent about Mr. Zebardasht's execution. Close sources say it is likely that more than one prisoner was hanged at Lakan Prison on Wednesday.