Urgent: More than 20 Prisoners in Imminent Danger of Execution in Iran 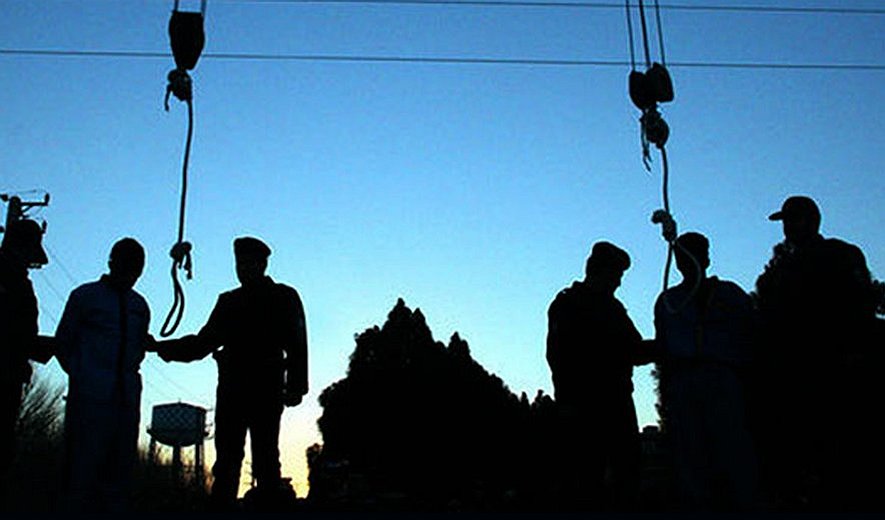 More than 20 prisoners are in imminent danger of execution in two prisons in Karaj (Alborz province, northern Iran).

Iran Human Rights (JAN 10 2017): According to close sources, more than 20 prisoners at Rajai Shahr and Karaj Central prisons have been transferred to solitary confinement in preparation for their executions.

At least eleven prisoners in Rajai Shahr Prison were reportedly transferred to solitary on Saturday January 7. "Most of these prisoners are charged with murder," a close source tells Iran Human Rights.

At least twelve prisoners in Karaj Central Prison were reportedly transferred to solitary on Sunday. According to the close sources, these prisoners are all in danger of execution for alleged drug related offenses.