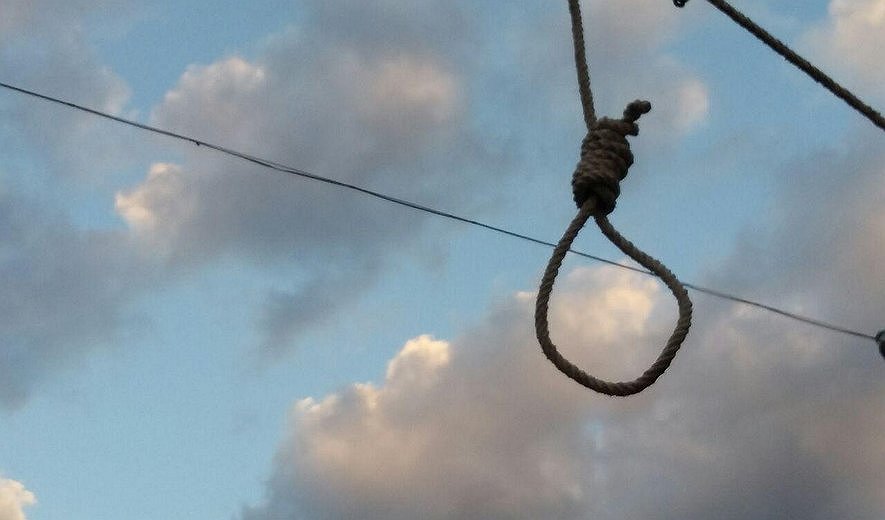 Two prisoners were hanged in public in the Kermanshah province on Moharebeh charges.

According to a report by the Iranian state-run media IRIB, the executions were carried out in public on the morning of Sunday January 8. The prisoners were reportedly charged with armed robbery and the murder of a police officer. Although the state-run media has not identified the names of the prisoners, the unofficial news agency, Kurdpa, has identified the two prisoners as Rouhollah Koshtemad and Sajjad Zarsineh. 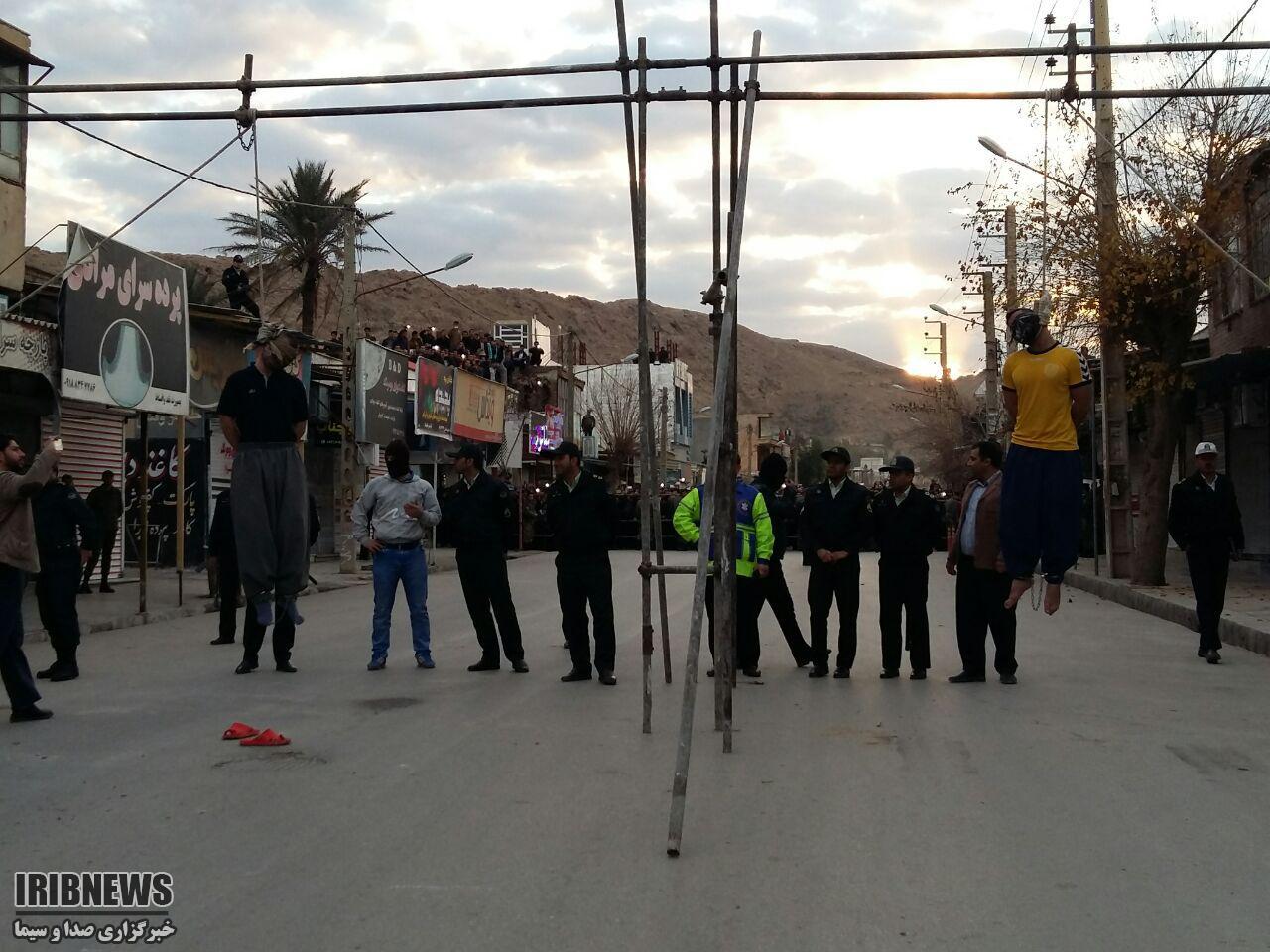 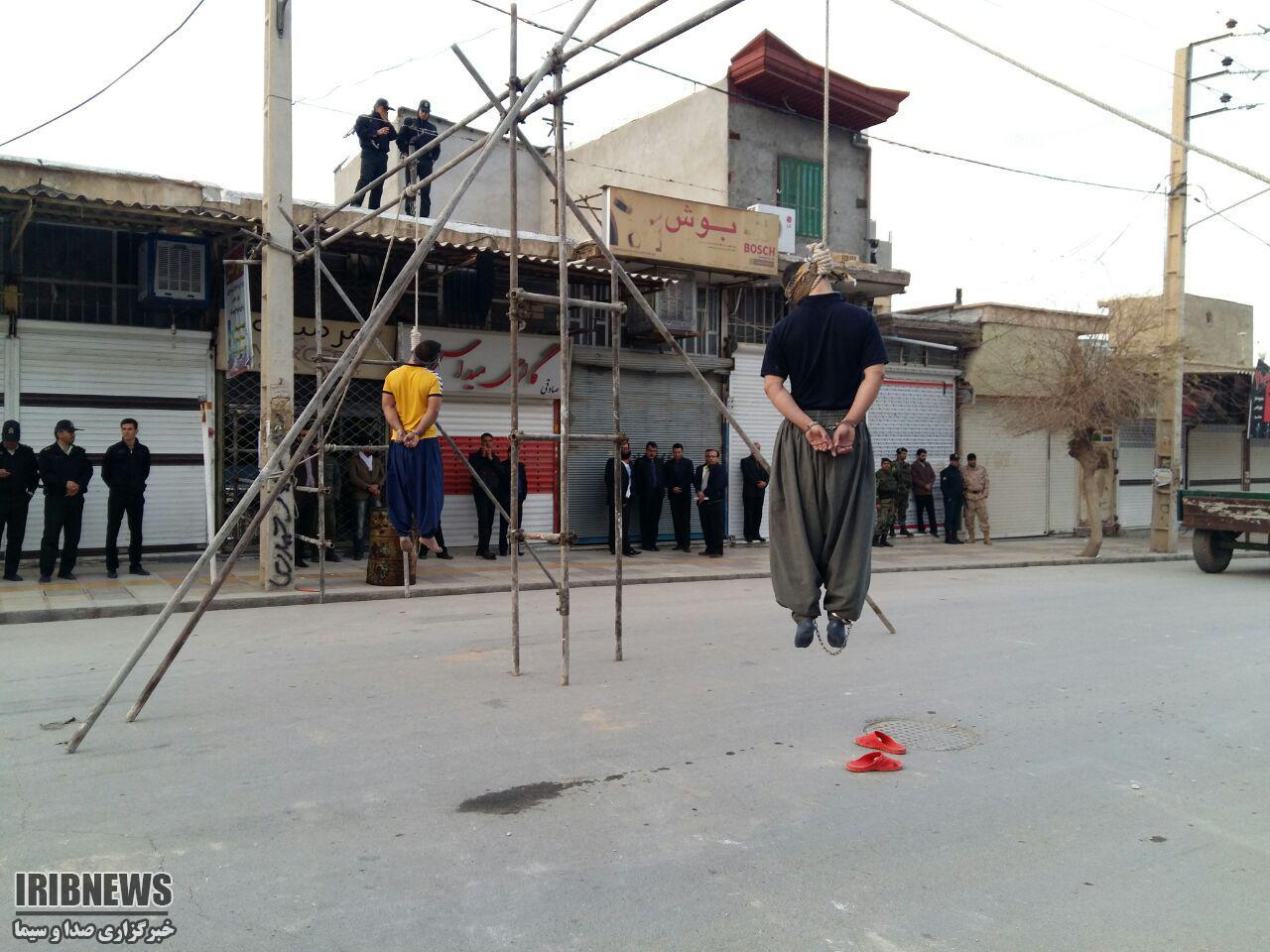 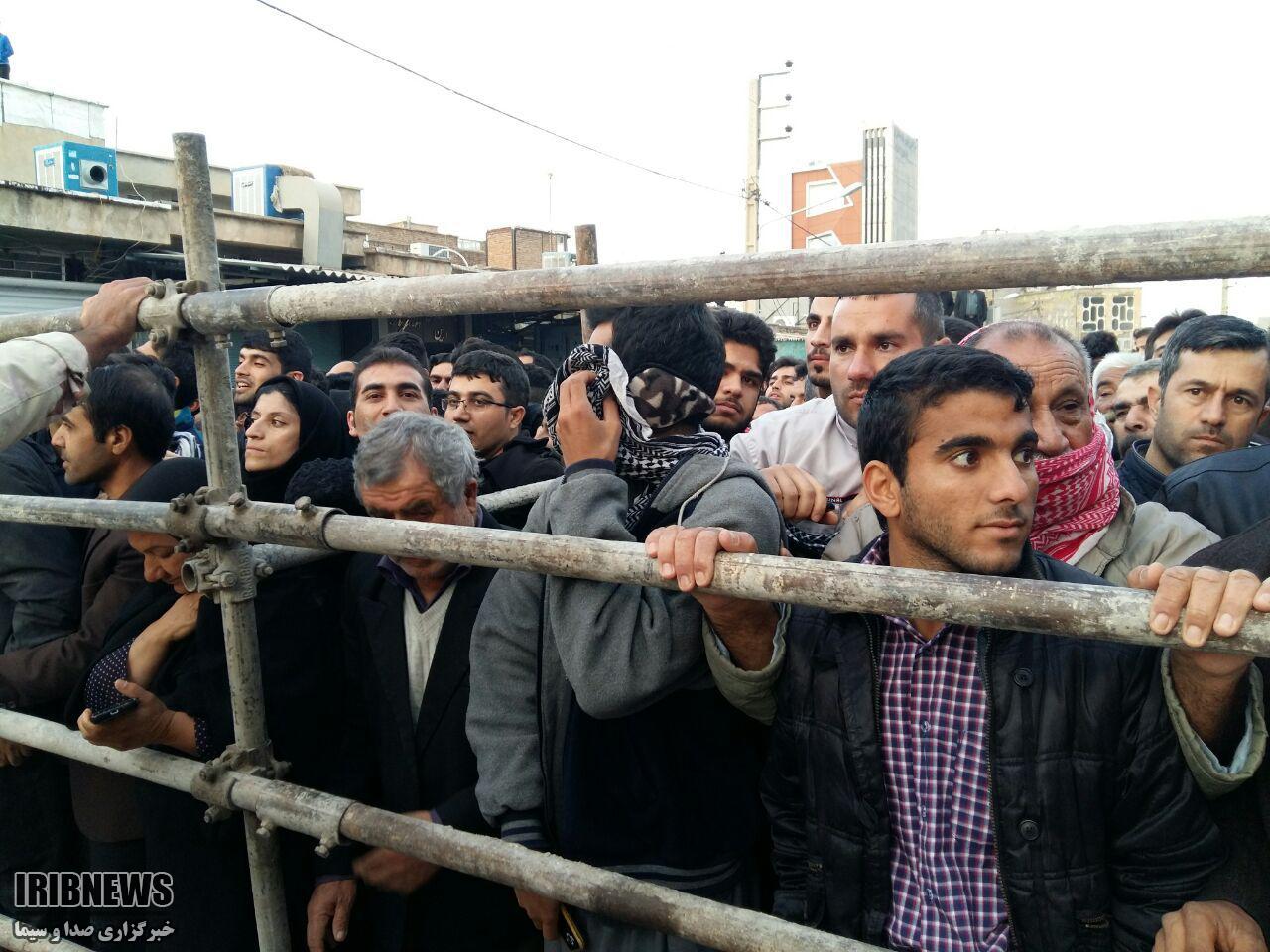 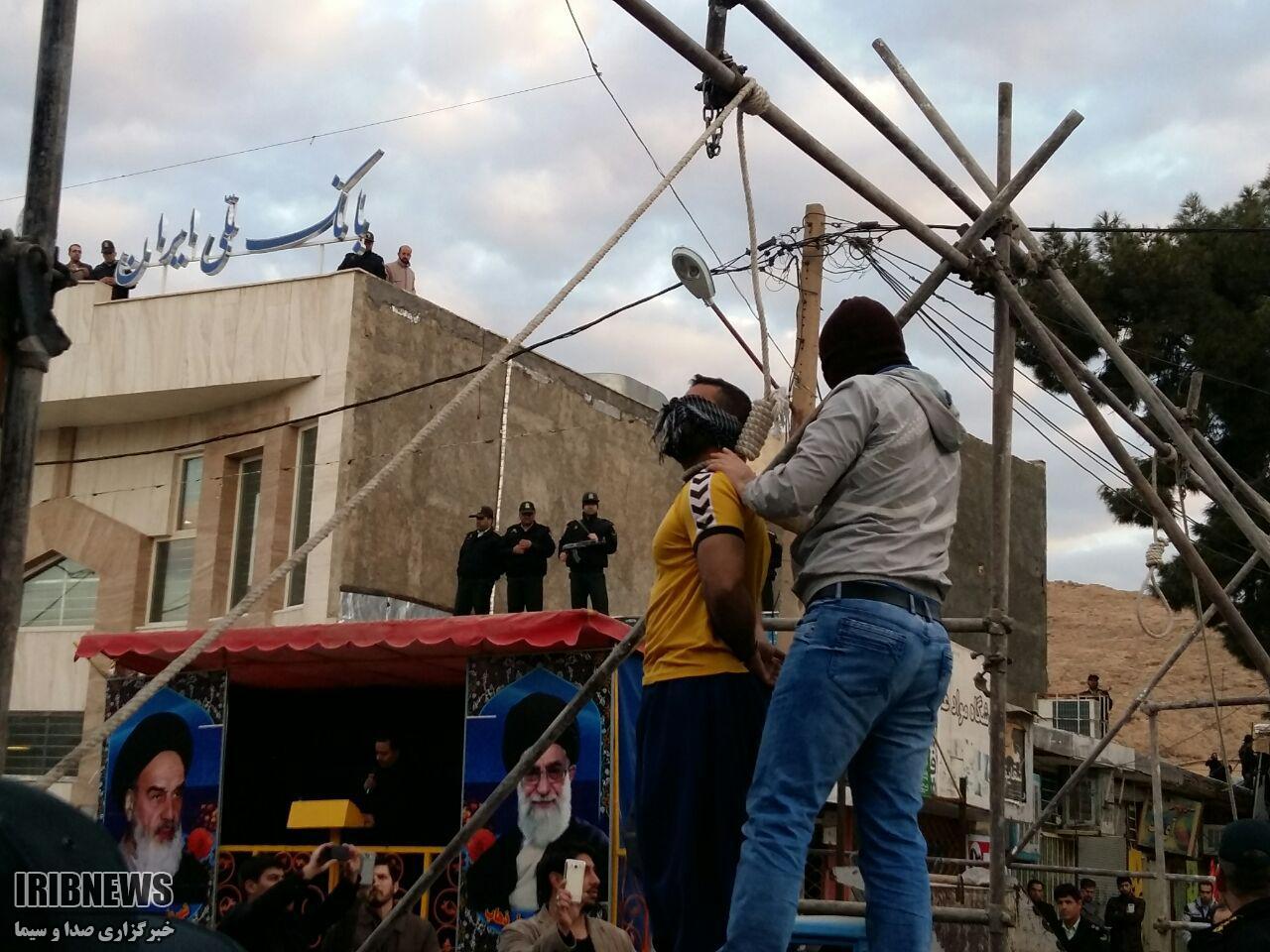