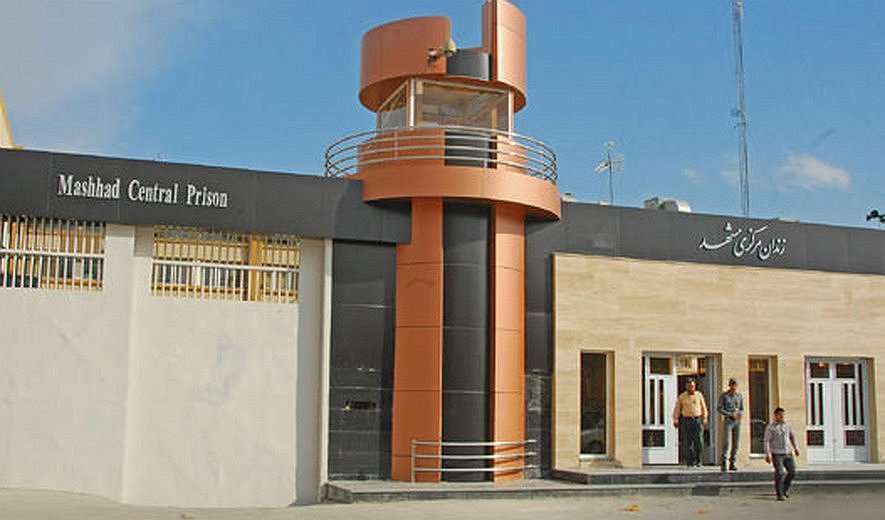 According to the human rights news agency HRANA, the executions were carried out on the morning of Tuesday January 17. One of the prisoners has been identified as Ahmad Shekarabi, sentenced to death on the charge of possession and trafficking five kilograms of heroin.

"Ahmad's first death sentence was quashed by the Supreme Court, but he was sentenced to death again by branch 8 of Mashhad's Revolutionary Court, presided by Judge Mazloom," a source close to Mr. Shekarabi's family tells Iran Human Rights. The source insists that Mr. Shekarabi was innocent.

The source adds: Ahmad was a cab driver who had a customer whom he would pick up packages forn at various addresses. The last time Ahmad did so, he arrived at the pick up location and noticed his customer had been arrested. As soon as Ahmad had arrived, he was also arrested, even though he explained that he's just the cab driver. However, the customer denied this and claimed that Ahmad was aware that the packages contained drugs and was involved in the operation. The customer's testimony had many inconsistensies to the point that Ahmad was first exonerated, but branch 2 of the court sentenced him to death anyway. After the Supreme Court quashed his death sentence [pending a new trial], he was sentenced to death again, and this time the Supreme Court confirmed the death sentence.

Iranian official sources, including the Judiciary and the media, have been silent about these executions.

The names of the other three prisoners are not known at this time.