death penalty, iran human rights, iran executions, war on drugs, drug executions, executions in Iran, afghan citizens in Iran
Share this
It is not clear whether these prisoners received a fair trial or had access to a lawyer. 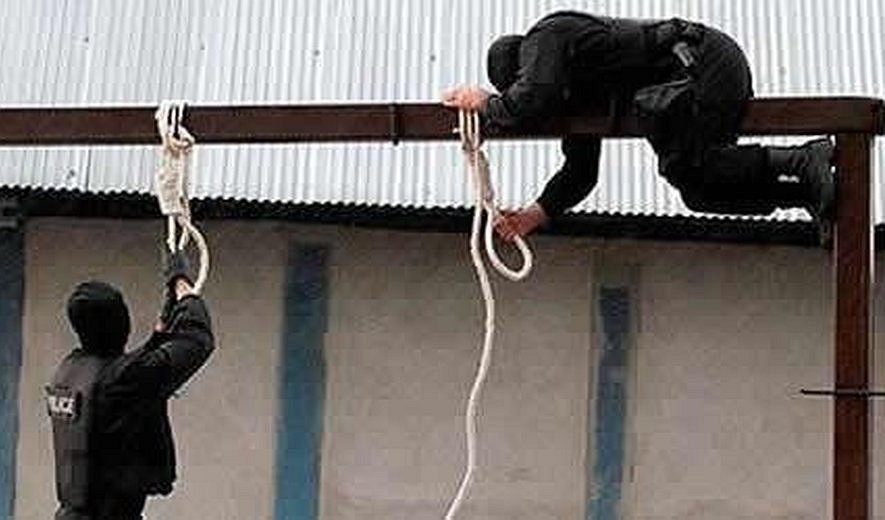 According to a report by the human right news agency HRANA, the executions were carried out on Wednesday January 18. The report identifies one of the prisoners as Habib Khazayi. The names of the other three prisoners are not known at this time.

Iranian official sources, including the media and the Judiciary, have not announced these four executions. It is not clear whether these prisoners received a fair trial or had access to a lawyer.