death penalty, iran human rights, war on drugs, drug executions, fajr day celebrations
Share this
The judge gave Taher hope that he would live, then they executed him. 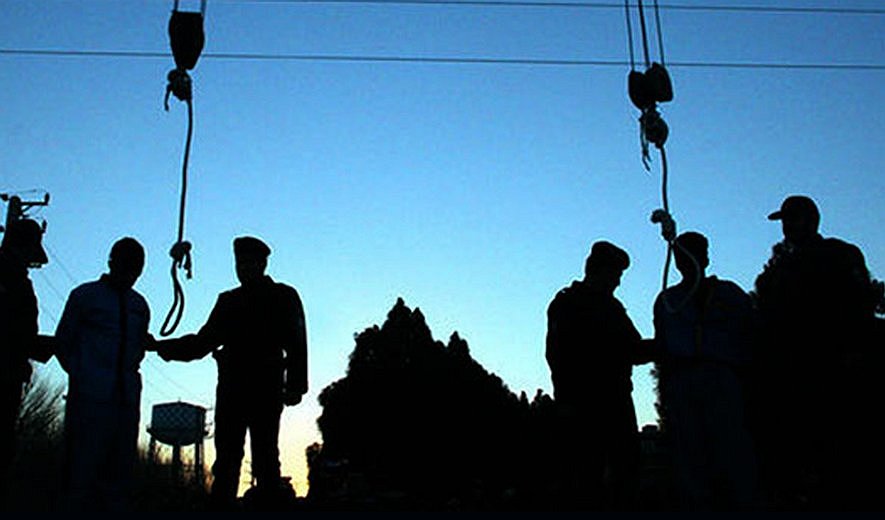 Iran Human Rights (FEB 6 2017): On the morning of Wednesday February 1, a prisoner was reportedly hanged at Maku Prison (West Azerbaijan province, northwestern Iran) on drug related charges. On Thursday February 2, two prisoners who were taken to solitary confinement in preparation for their executions were returned to their cells after their execution sentences were postponed.

Close sources have identified the prisoner who was executed as Taher Saeedi, 38 years old, arrested in 2010 on the charge of possession of two kilograms of heroin and 300 grams of crystal meth, sentenced to death by the revolutionary court in Maku on September 1, 2012.

"In a 2013 court hearing, they told Taher that his death sentence will be commuted to 20 years in prison. The judge gave Taher hope that he would live, then they executed him," a source close to Mr. Saeedi told Iran Human Rights.

Mr. Saeedi's execution has not been announced by Iranian official sources, including the judiciary and the media. Additionally, executions were reportedly stopped during the Fajr decade celebrations (which started February 1 and goes until the 11th).

Close sources have also reported on two prisoners in Kermanshah Prison who were taken to solitary confinement on February 1 in preparation for their executions, but their sentences were postponed and they were returned to their cells on February 4. The prisoners were reportedly sentenced to death on drug related charges, but it is not clear whether they received a fair trial or had access to a lawyer.

One of the prisoners has been identified as Mohammad Karim Azizpanah, 43 years old, arrested in Kermanshah in 2012 on the charge of trafficking three kilograms and 350 grams of crystal meth, sentenced to death on December 2, 2013 by the revolutionary court in Kermanshah. A close source tells Iran Human Rights that Mr. Azizpanah is innocent. "Mohammad Karim has two children. The drugs didn't belong to him. He was a driver, and he never returned after driving one of his passengers to Kermanshah.

Close sources have identified the other prisoner as Hamidreza Reybaz, 35 years old, arrested in 2006 on the charge of possession of two kilograms of crystal meth and 200 grams of crack, sentenced to death in 2011 by a court in Kermanshah. This is reportedly the second time that the execution sentence of Mr. Reybaz was postponed.

The execution sentences of Mr. Azizpanah and Mr. Reybaz were reportedly postponed due to the Fajr decade celebrations.