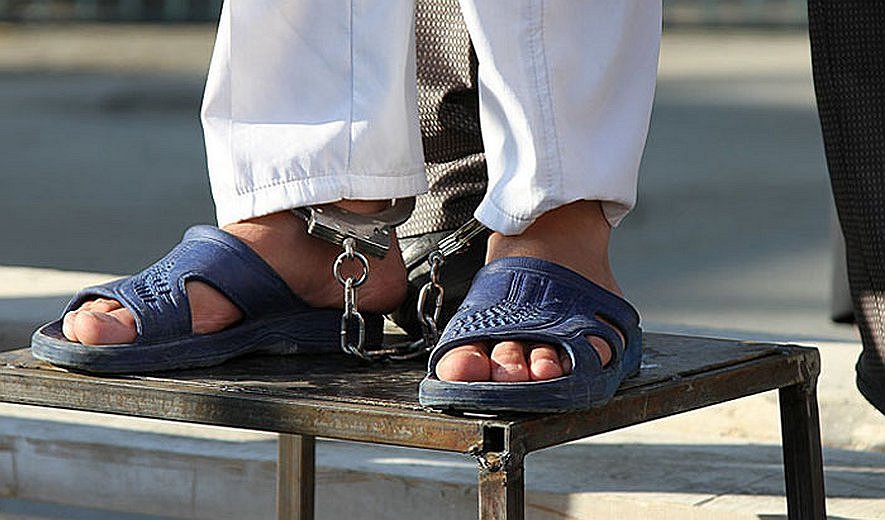 According to close sources, a prisoner identified as Abdolhakim Kuhkan was executed at Minab Central Prison on drug related charges. Mr. Kuhkan was reportedly sentenced to death on the charge of trafficking two kilograms and 200 grams of heroin. This prisoner was reportedly transferred from his prison cell to solitary confinement on Monday in preparation for his execution.

According to the human rights news agency, Baloch Activists Campaign, a prisoner identified as Mostafa Abadi was hanged at Zahedan Central Prison on drug related charges. Mr. Abadi was reportedly held in prison for nine years before his execution. The report says two unidentified prisoners were also scheduled to be executed, but their death sentences were postponed for unknown reasons.

Iranian official sources, including the Judiciary and the media, have not announced any of these executions.