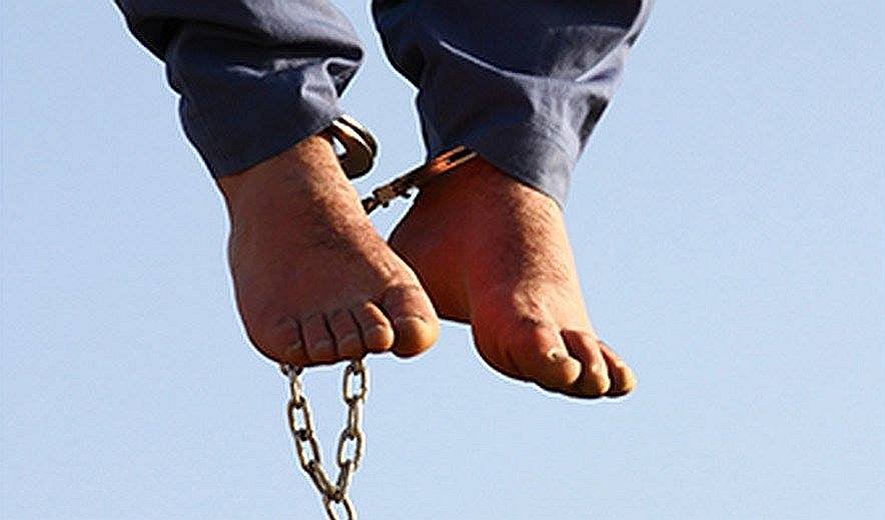 "Mohammad Karim is father to two sons. The drugs were in no way his. He was a driver who was driving a passenger to Kermashah when he was arrested and never returned," a family member of Mr. Azizpanah tells Iran Human Rights.

According to the Baloch Activists Campaign, a prisoner was hanged at Shiraz Prison on the morning of Tuesday February 20. The prisoner has been identified as Ismael Hassanzehi, sentenced to death on drug related charges. The report says that prison authorities had told Mr. Hassanzehi's family to travel from Sistan & Baluchestan to Shiraz Prison in order to have their last visit with him, but when they arrived, they were given Mr. Hassanzehi's dead body instead.

According to the Baloch Activists Campaign, six unidentified prisoners were hanged at Birjand Prison on drug related charges. The exact dates of the executions are not known, but it is reported that they were carried out in the last few days.

Iranian official sources, including the media and the Judiciary, have not announced these nine executions.