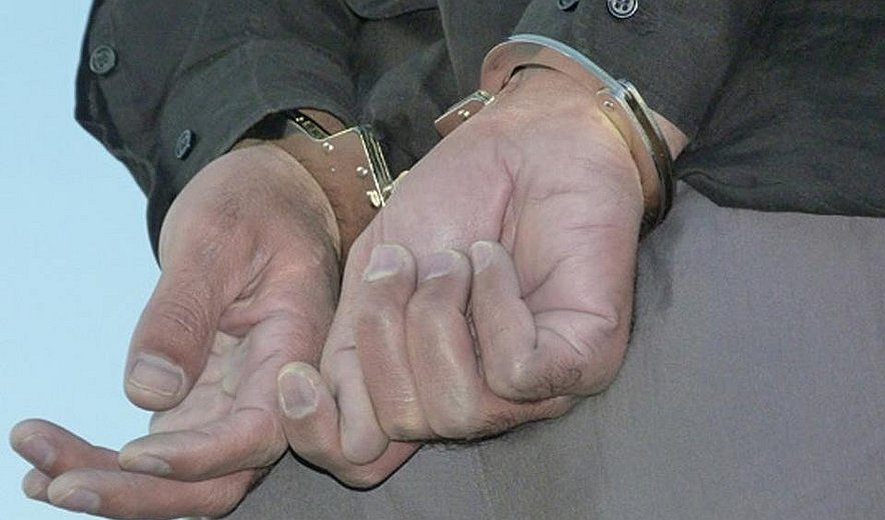 Iran Human Rights (FEB 20 2017): Reports have surfaced about two brothers who were hanged in Ilam (western Iran) last month on drug related charges, but Iranian official sources have been completely silent about their executions.

Iran Human Rights has received confirmed reports about the execution of two prisoners at Ilam Prison on Thursday January 5. The prisoners have been identified as Hossein Salehi and Isaac Salehi, brothers sentenced to death on drug related charges.

Iranian official sources, including the Judiciary and the media, have not announced these two executions.

"Hossein and Isaac were arrested in Ilam in 2014 and were sentenced to death by the revolutionary court in that city," a close source tells Iran Human Rights.