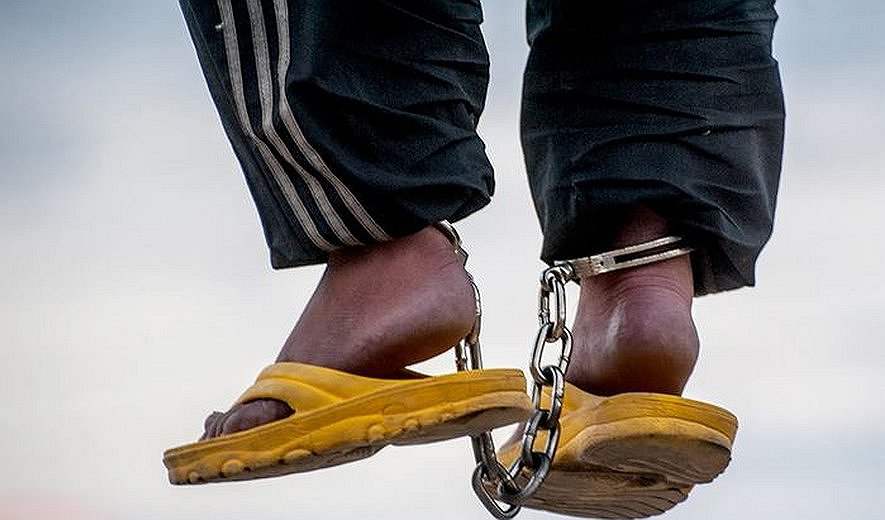 According to close sources, on the morning of Saturday March 4, four prisoners, including two women, were hanged at Rasht's central prison, Lakan. These four prisoners were reportedly transferred to solitary confinement before their executions. Three of these prisoners were sentenced to death on murder charges, but no information is available for the other prisoner. Only one of the prisoner names is known, Shah Mohammadi. A fifth prisoner was also transferred with them to solitary confinement, but was transferred back to the prison cell after receiving a postponement approval by the complainants on the case file.

According to a report by the human rights new site, HRANA, on the morning of Saturday March 4, a prisoner was hanged at Shahroud Prison (Semnan province, northern Iran) on drug related charges. The prisoner has been identified as Ismael Arab Zamani, sentenced to death on the charge of possession and trafficking one kilogram and 800 grams of crystal meth.

According to another report by HRANA, at least two prisoners were hanged on the morning of Saturday March 4 in Urmia's central prison, Darya, on drug related charges. The prisoners have been identified as Naji Payam and Eshgh Ali (also known as Ashkan). The report  suggests there may have been a third prisoner who was also executed along with Mr. Payam and Ali.

Iranian official sources, including the media and Judiciary, have not announced these executions.