death penalty, iran human rights, iran executions, drug executions
Share this
They were arrested in 2010 on the charge of four kilograms of crystal meth. 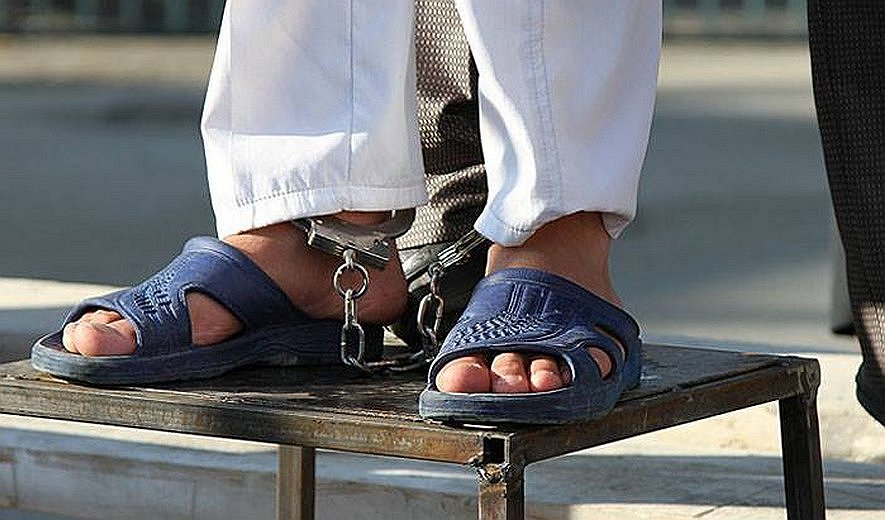 Two prisoners are in imminent danger of execution on drug related charges.

According to close soures, the prisoners were transferred on Saturday March 4. The prisoners have been identified as cousins Mehdi Nejati, 36, and Houshang Nejati, 38.

"They were arrested in 2010 on the charge of [trafficking] four kilograms of crystal meth. Their death sentenced to death on December 24, 2016 by the Kermanshah Revolutionary Court," a close source tells Iran Human Rights.